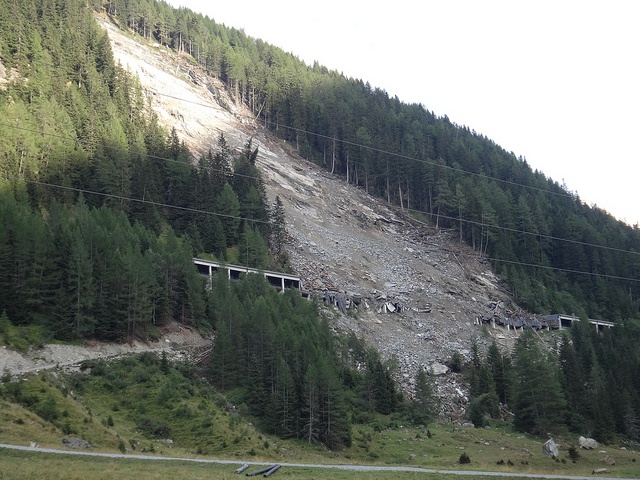 In Italy, landslides are a serious threat to the population: in the period 1954 - 2013, 1279 persons were killed and 1731 were injured by landslides. Rainfall is the primary trigger of landslides in Italy; other causes are earthquakes and human activities.

The impact of rainfall on the occurrence of landslides was studied for Calabria, southern Italy, for a dataset of landslides and daily rainfall records in the period 1921 - 2010. The dataset consists of 1466 rainfall events with landslides: 49.7% in winter, 42.4% in autumn, 5.7% in spring and 2.2 % in summer. The analysis shows that landslides were triggered at lower rainfall volumes in the period 1981–2010 than in previous periods, indicating that the vulnerability of the territory to landslides has increased.