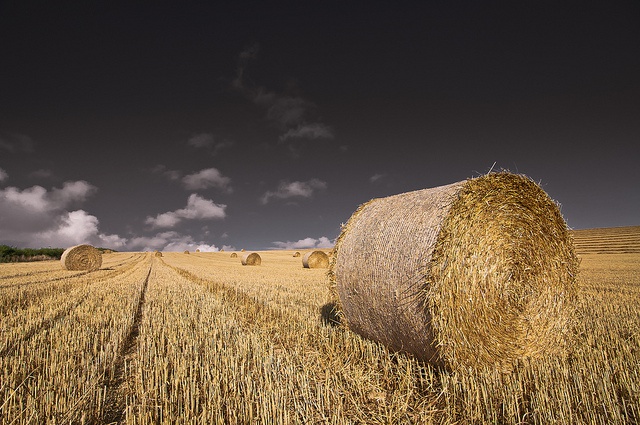 There is no such thing as a European response to climate change. Regions with the same increase in temperature and precipitation will have different impacts of climate change. This can be clearly illustrated for agriculture in Eastern and Western Europe.

Differences between Eastern and Western Europe

Due to these big differences, Eastern and Western Europe do not have the same adaptive capacity or climate response, and thus face different climate change impacts. A farmer in Eastern Europe that is faced with a negative impact on a certain crop, for instance, has fewer options to adapt than a farmer in Western Europe facing the same impact for the same crop.

Farmers will continue to adapt to changing circumstances to maximize their profit. This profit-maximization has different outcomes for Eastern and Western Europe. This hypothesis has been tested for changes in temperature and precipitation between now and 2071 - 2100 under scenarios of a moderate change in climate. For this test two assumptions have been assessed:

Both extremes are not realistic at this moment, however. Adaptation will not take place in isolation. There is an exchange of knowledge and expertise that strengthens adaptation capacity in Eastern Europe. Eastern European countries are continuing to re-adjust their institutions according to Western European templates, and Eastern European farmers have access to EU farm subsidies. The other end of the spectrum, where Eastern Europe gains access to the same level and quantity of adaptation options as Western Europe, is also unrealistic at this moment. Complex behavioural, technical, societal and institutional costs and adjustments at all levels of society are required to make this happen. Even though market principles are now predominant all over the European Union, and Eastern Europe has made a lot of progress to close the gaps, the countries in this region continue to face significant socio-economic setbacks that decrease the countries’ options to respond to the current and future climate.

Eastern European farmers suffer the most from climate change