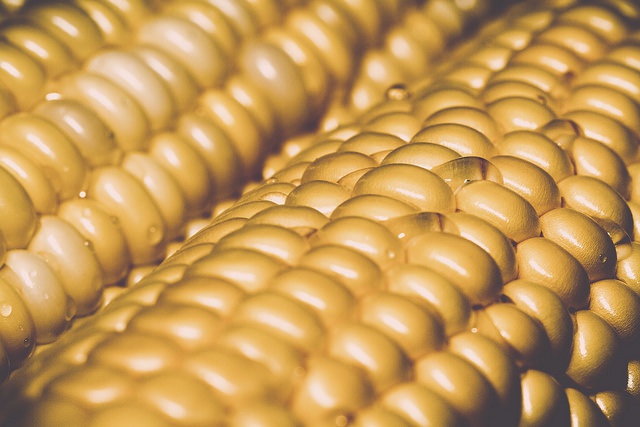 The estimated impacts of climate change on maize yields are subject to large uncertainties. This was shown for a case study in Switzerland. Model results suggest that up to around 2050 grain maize yield could either increase or decrease depending largely on the choice of modelling approach and climate model projections, but also depending on local conditions. The range of estimated yield changes for 2050 compared with 1981 – 2010 is within the range of interannual variability. This suggests that the climate in Switzerland will largely remain suitable for grain maize production until (at least) 2050.

Future grain maize production may benefit from decreasing radiation deficits and decreasing growth temperature limitations. On the other hand, there may be negative effects due to heat and drought stress, and through accelerated crop development, particularly during vegetative growth, flowering and maturation. An increase in drought limitations may call for investments in irrigation infrastructure; an increase in limitations by accelerated phenological development could be addressed through a change in cultivar.