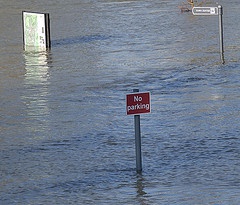 Five large-scale homogeneous regions in Europe have been identified in terms of flood regimes, based on the longest available flow series from across Europe (hydrological data from gauging stations in 25 European countries). These regions are: