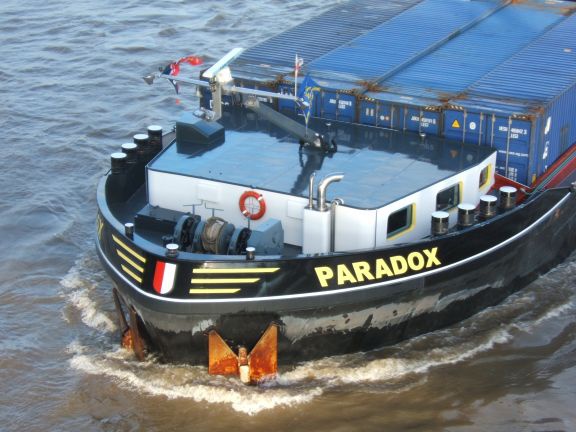 High-income countries with good infrastructures and low population densities (northern Europe) will be less exposed to extreme weather risks than countries with low income level and poor quality infrastructure but yet relatively high densities of transport and population. It is expected, however, that better technologies and higher safety standards will influence the accident rate more than the expected weather changes.

Successful adaptation strategies to a large extent consist of awareness building and incentives to think and act with a long-term perspective. Important ingredients are advanced information and control systems, contingency planning, staff training, and proper maintenance strategies. Additionally, improved vehicle technology and communication systems capable of transmitting and processing advanced information on natural hazards and other risks should support policy action. Expensive investments in transport infrastructures can be limited: with adapted maintenance routines, most infrastructure measures should be possible within standard renewal cycles of the assets and thus will cause zero or only moderate additional costs.

As far as inland waterway transport is concerned, low water level situations have the highest impact: low water conditions can generate problems for passage of (mainly) larger freight ships for longer periods of time, reducing their loading capacity. For the case-study of the Rhine canal and the Rhine–Main–Danube canal no significant effects on low-flow conditions until 2050 are projected.  Drier summers and wetter winters only gain importance toward the end of the century.

In the class of ship and operation-related measures, the most promising measures to adapt to more frequent low-flow conditions in the future involve weight-reducing technologies, flat hulls (for push boat technology), and the use of coupling convoys (especially in the Rhine river). In terms of infrastructure measures, large infrastructural works are not justified with respect to climate change, due to the large investment costs and the limited benefit of such projects until 2050. However, even under current conditions, there exists a strong need for improved maintenance of the waterways. The possible impact of climate change until 2050 on the Rhine hydrology will not likely be strong enough to induce any significant shift in modal shares.

For all ship sizes, the transport costs will probably increase with decreasing water depths. At low fairway depths, the benefit of large-sized ship becomes a disadvantage; the operating costs of large vessels at low water depths increase at a much stronger rate than those of smaller vessels. Under the projected climate impact until 2050, it is unclear whether the improvements in ship carrying capacity while operating a large vessel outweigh its higher vulnerability during dry periods.