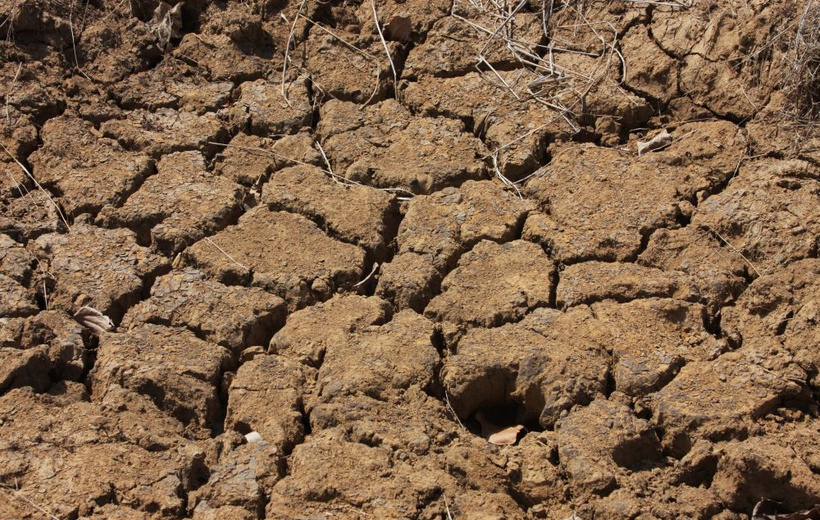 Drought trends have been investigated in forested ecosystems in a Mediterranean region in Southern France on the period 1971–2006. In Southern France, temperature increase during the last decades (0.49°C/decade for the period 1979–2005) has been accompanied by a local decrease in summer precipitation and an increase in autumn precipitation. Temporal trends in precipitation, temperature and solar radiation have resulted in drier and warmer conditions over the region but with a high spatial heterogeneity: