Crop responses to climate and socioeconomic change in northern regions 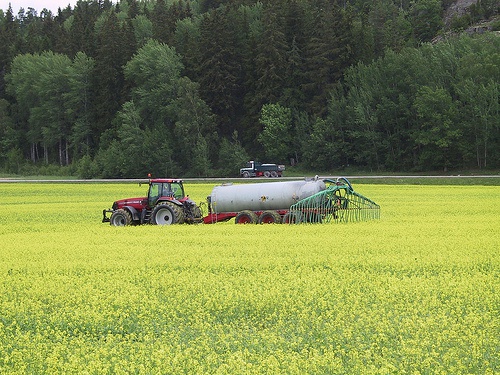 A number of cereals (barley, oats, rye, spring and winter wheat, and spring rape) has been monitored for 40 years, from 1965 to 2008 (spring rape from 1978 to 2008), throughout Finland. It was shown that the northernmost regions seem to have most potential for benefiting from an increasing temperature sum, but will also suffer most from increasing precipitation at current temperatures. However, to date, these regions have responded more to socioeconomic change than to climatic change, as regional polarization to low yields in the north has continued.

This emphasizes the importance of planned adaptation by society, such as targeted breeding to support the autonomous adaptation taking place on farms, if benefits from favorable climatic change are to be realized in the north. Regionally planned adaptations, taking into account improving the rural livelihood of northern areas, resilience-enhancing aspects in land use, such as diversified cropping, and the economic feasibility of adaptation might play a key role for improving adaptive capacity of agriculture in the north.