Changes in the composition of wine from Franconia, Germany 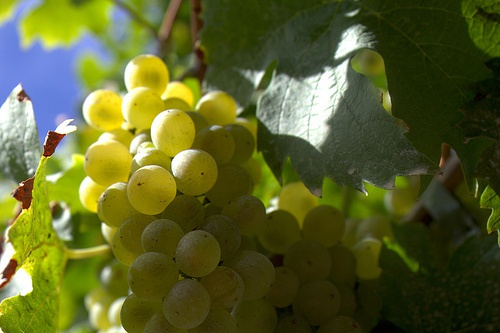 One of Germany’s historical wine-producing regions is that of Lower Franconia in the federal state of Bavaria. The observed warmer seasons during 1949 to 2010 have resulted in greater ripening potential for the wines of Lower Franconia. As a consequence, the sugar content increased while the acid component remains constant, resulting in a changed grape composition that has the potential to alter wine typicity and quality. Given that climate is projected to change even further in the future, these impacts are expected to continue and to become stronger. Thus, in the long term, the balanced ratio of sugar and acid content will shift in favour of the sugar component and may result in a loss of the traditional character of white wine produced in Franconia.

Under global warming, temperature will not be such a limiting factor for wine-growing in Franconia and therefore vineyards could expand to other, formerly unsuitable, sites. Increasing dryness in summer, intensified by higher temperatures and greater evaporation might lead to water supply becoming an occasional limiting factor. Warmer climatic conditions also favour the spread of grapevine pests and pathogens.