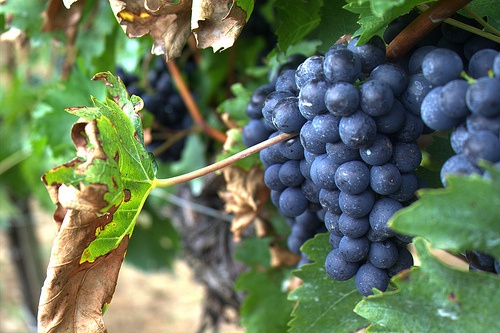 The nature and trends of climate variables and bioclimatic indices have been analyzed for 6 locations situated in the Loire Valley, northwest France, along with the berry composition of the 6 main grapevine varieties cultivated there, from 1960 to 2010.

Results show significant increases in mean temperature (by 1.3 to 1.8°C) over the growing season (April to September) throughout the Loire Valley, with maximum temperatures increasing more strongly than minimum temperatures.

The berry composition of the 6 main white and red grapevine varieties changed significantly, with higher sugar concentrations and lower titratable acidity at harvest. It was concluded that these changes in berry composition were significantly influenced by the increases in temperature over the study period. Harvest dates advanced by 2 weeks on average.