Impacts and adaptation to climate change in European economies 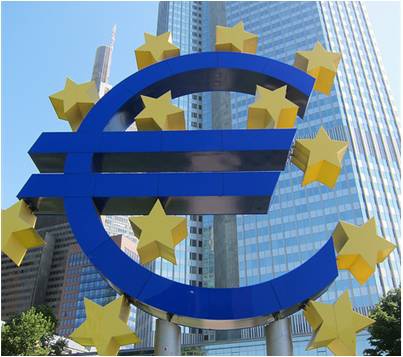 The economic impacts of climate change have been estimated for a global mean temperature rise of +2°C and +4°C, respectively. This has been done for 85 sub-regions covering 27 European countries. The results are snapshots of the European economies under different climate futures.

The results indicate that the European economies are moderately affected by a +2°C increase: the total GDP for the European region falls by 0.03% when compared with GDP without climate change.

At a +4°C shift, all sub-regions lose in economic terms in this study, and the reduction in GDP are considered substantial, especially in the southern regions of Europe. As expected, the sectors based on utilization of natural resources, agriculture, forestry and fisheries, are the most affected. For Europe the estimated reduction of annual GDP in 2080 is 0.26%.