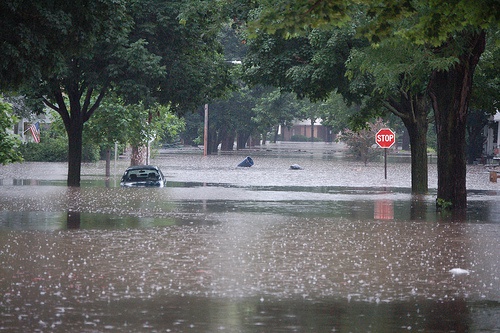 Global economic exposure to both river and coastal flooding has been estimated for the period 1970–2050, using two different methods for damage assessment:

The largest absolute exposure changes between 1970 and 2050 are simulated in North America and Asia. In relative terms the largest increases are projected for North Africa and Sub-Saharan Africa. The results are based on a large number of assumptions and should only be interpreted as a first estimate of indicative values.