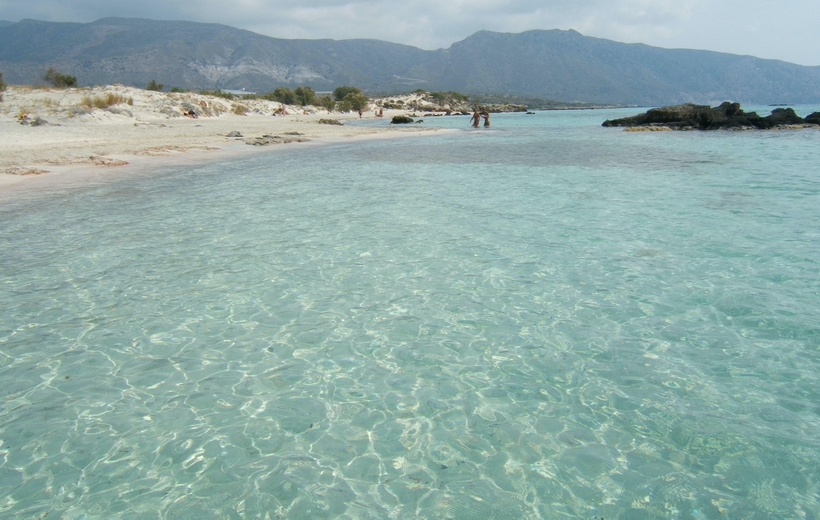 A straightforward way to define the summer is the time of the year when daily near-surface air temperature exceeds a certain threshold. However, this definition would neglect the fact that people at different latitudes, for instance in Northern and Southern Europe, have different perceptions of a summer day simply because they are used to different climates. For a Scandinavian, 22°C may feel like a summer day, for somebody in Spain this may feel like summer has not arrived yet.