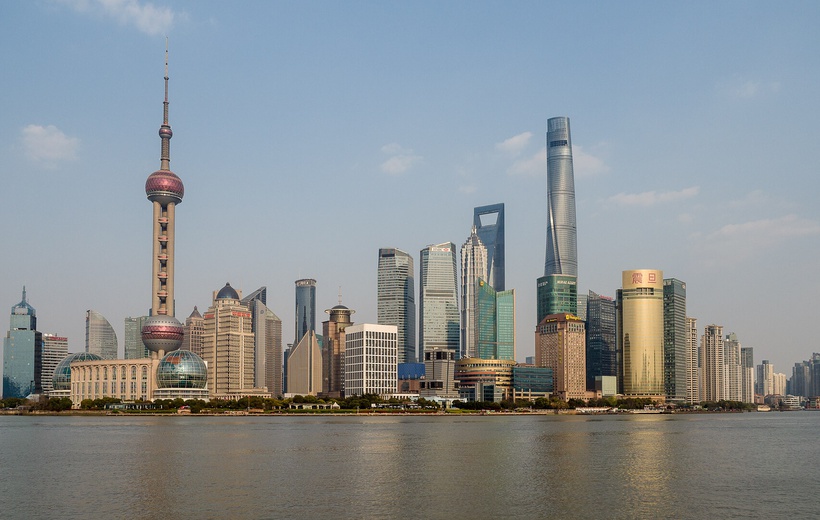 Shanghai is one of the cities vulnerable to multi-century sea level rise (photo: Stefan Wagener, www.flickr.com)

Sea level rise projections generally focus on the second half of this century, but we all know that sea level will continue to rise for centuries or millennia into the future. Recently a study was published where the authors combined information on long-term projections of sea level rise, coastal elevation, and population density to assess coastal flood risk at the global scale from multi-century sea level rise. They did so for different levels of global warming, ranging from 1.5 °C to 4 °C.

Exposure of population and built environment

It is of course impossible to estimate the population living in low-elevation coastal zones, globally, hundreds of years from now. The authors, therefore, took the current population living near the coast and calculated the extra number of people that would be exposed to coastal flooding at higher sea levels. The built environment, they argue, is largely immovable and the current situation is a good proxy for the future.

East, Southeast, and South Asia face the greatest overall exposure to sea level rise both this century and later. Of all nations with a total population of at least 25 million, Asian countries make up nine of the top ten most at-risk nations. Land home to over half the populations of Bangladesh and Vietnam may become exposed to coastal flooding even if warming is limited to 2 °C.

Many smaller nations, particularly islands, will become extremely vulnerable to coastal flooding. With 2 °C global warming, more than 80% of the population of the Cocos Islands, Maldives, Marshall Islands, Kiribati, Cayman Islands, Tokelau, Tuvalu, and the Bahamas on the long run will be living in land threatened by flooding. With 4 °C global warming, this percentage will be over 90%.

On the long run, with 4 °C global warming leading to a median projected 8.9 m of global mean sea level rise, at least 50 major cities with a population of at least one million, mostly in Asia, would need to defend against globally unprecedented levels of exposure, if feasible. About half of these cities are also threatened at 2 °C global warming. The vulnerable cities in Asia include megacities with a population over 10 million such as Haora, Shanghai, Hanoi, and Dhaka.

A study that looks hundreds of years into the future must be based on assumptions that simplify reality. Taking the current population as a constant for the multi-century scenarios is one of them. Also, the analysis assumes that global emissions do not become negative while in the long run greenhouse gases may be extracted from the atmosphere on a massive scale, reducing long-term sea level rise. On the other hand, no unstoppable collapse of major ice sheets has been included in the analysis while Antarctic ice sheet breakdown may lead to higher multi-century sea levels than projected in this study. Finally, the impact of present or future artificial coastal defenses was not considered.