Weather conditions for wildfires have changed in Southern Europe 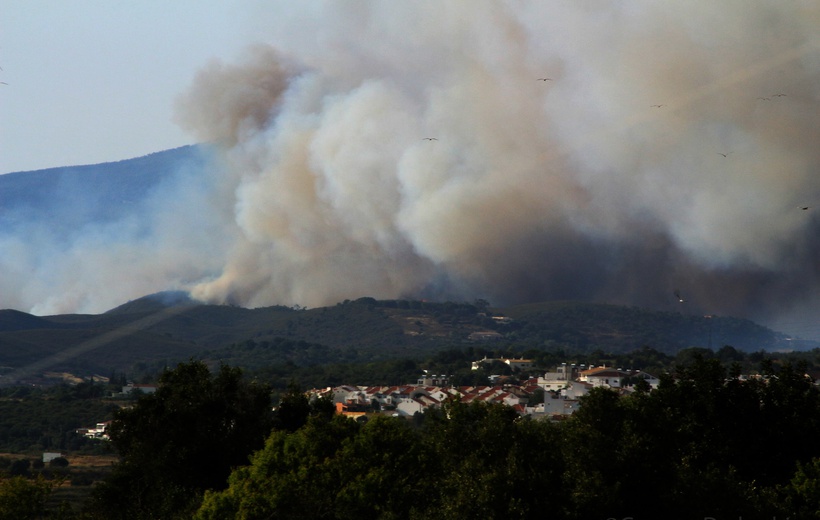 Extreme fire weather conditions in the European part of the Mediterranean have undergone significant changes in the past 30-years. These changes have been studied for the period 1987-2016. According to the authors of this study, this is the first high-resolution analysis of near-present fire weather covering the entire European part of the Mediterranean.

Measurement data is often too scarce or inconsistent over a sufficiently long period to be used for properly assessing fire weather. Computer models can be used, however, to provide the spatially and temporally complete datasets required for characterizing fire weather and detecting trends. For this study, a high-resolution dataset of fire weather conditions was computed from model simulations. These fire weather conditions are air temperature, relative humidity, wind speed, and precipitation. These variables can be combined into an index called the Fire Weather Index, an indicator of potential fire intensity. The index includes a rating of the flammability (moisture content) of surface litter and organic material in deeper soil layers.

The Fire Weather Index was calculated for the entire study area throughout the 30-year period, and this data was analysed for spatial patterns and temporal trends.

In general, there is a trend towards a warmer and drier climate in this part of Europe that promotes extreme fire weather conditions. There are spatial differences, however. The analysis indicates increasing trends in the occurrence of extreme fire weather over Portugal and Spain (the Iberian Peninsula) and eastern Balkans. Decreasing trends have been found over the Southeast Mediterranean, particularly over Southern Italy and Greece. Not surprisingly, these trends are driven by changes towards drier or wetter conditions, respectively.