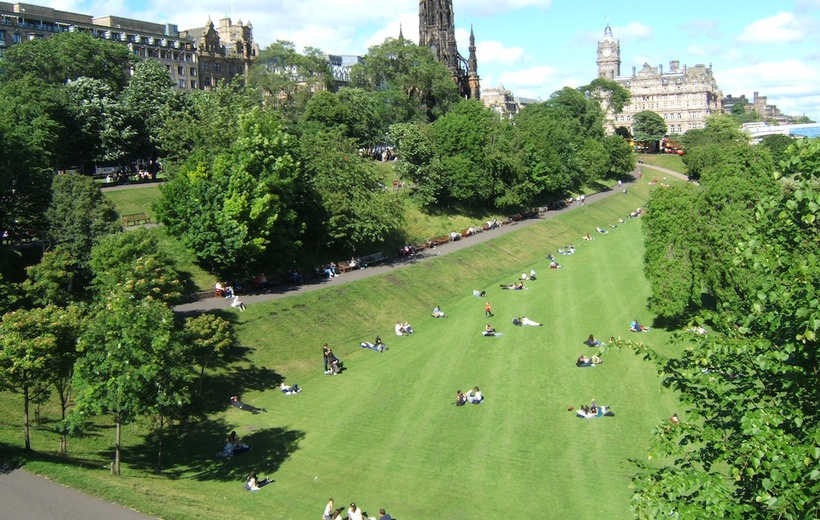 Trees can cool cities on a hot day. For 293 European cities, this effect was clear from an analysis of satellite data of land surface temperatures and land-cover. Trees influence urban climate primarily via shading and transpiration. In addition, differences in albedo between urban trees and urban fabric play a minor role.

Projections indicate that European summers will become dryer. As a result, the cooling potential of urban trees on a hot day will probably decrease in many cities throughout Europe. This reduction will be strongest in Southern and Southeastern Europe. Irrigation could help to maintain the cooling provided by trees in these regions but may be limited by future water scarcity.

Since evapotranspiration is one of the main mechanisms of urban cooling by trees, the type of trees strongly influences urban cooling. Trees with a large root depth, for instance, allow higher exploitation of soil moisture and higher evapotranspiration when the upper soil layers are dry. Different types of trees may also exhibit differences in roughness to the airflow. These differences result in differences in the efficiency of heat convection, and hence cooling at street level. The roughness of trees also interacts in complex ways with the surrounding urban structure: trees may reduce the roughness and be less effective in cooling when they are smaller than surrounding buildings and increase the roughness when they are higher.