USA and EU responsible for 69 per cent of climate breakdown, new study shows 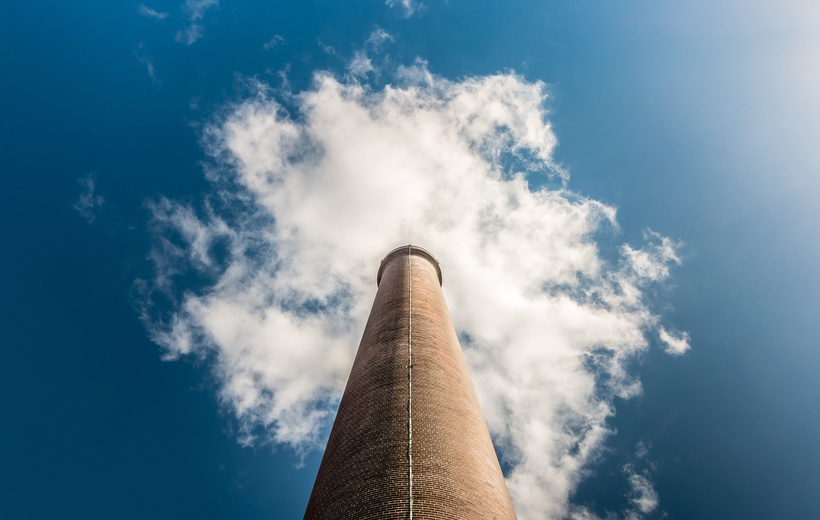 Many have argued that the responsibility of countries for the consequences of climate change should be linked to their contribution to the stocks of greenhouse gases in the atmosphere. Recently, an interesting approach has been published to quantify this responsibility, and provide guidance for determining just approaches to liability for damages related to climate change. In this approach, high-income countries have climate debts, and low-income countries have climate credits.

The approach focuses on the stocks of CO2 in the atmosphere, and measures a country’s responsibility to its contribution to global cumulative historical emissions since 1850. A correction was made for differences in population size: a country with twice the population size of another country is allowed to emit twice as much CO2. The CO2 emissions are based on consumption data. This way, countries are also held responsible for emissions abroad due to the production of goods they have imported.

The approach is a so-called ‘fair­ shares approach’. National fair shares were defined with reference to 350 ppm atmospheric CO2. This level is the safe planetary boundary, the point climate change can be said to have begun to be a problem (climate breakdown). This point was reached in 1990. Only CO2 was included in the present analysis, because the next most significant gas (methane) is so short lived that it cannot be meaningfully included in calculations of long-term stocks. By calculating the total CO2 emitted from 1850 to 1990, the budget for cumulative historical emissions within the planetary boundary was derived: 830 gigatonnes of CO2.