Scandinavian winters are getting shorter at a rapid pace 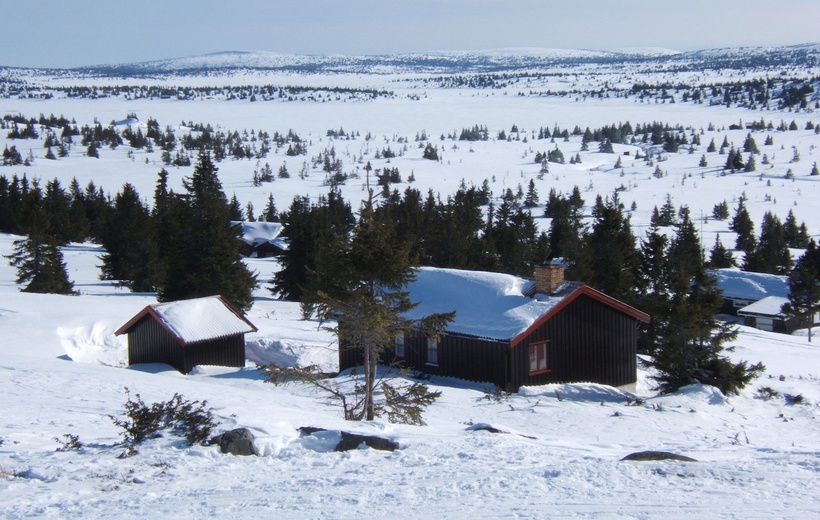 These trends will continue into future decades. For northern Europe, season lengths have been quantified for the period 2040-2069, under a moderate scenario of climate change and based on a large number of global climate models. Changes have been compared with the seasons in 1971-2000 for reference. This scenario corresponds to 2°C global warming in 2040-2069 relative to the preindustrial climate. In northern Europe, warming exceeds this global mean substantially, however.

According to these model projections, the summer (daily mean temperature > 10°C) will last about a month longer by mid-century in most of Northern Europe. The summer is projected to start 2 weeks earlier and last two weeks longer. In the very coldest areas, the mountains, northern Lapland and the coasts of the Arctic Ocean, summer lengthening may be even more than 30 days.

Concurrently, the projections show that winter (daily mean temperature < 0°C) will become shorter by 30-60 days. Winters are projected to start 15-30 days later and end 15-30 days earlier. Changes are largest near the coasts of the Arctic Ocean and the Baltic Sea, and relatively modest in the northern inland areas.

Standard deviations of the model projections are about 10 days for the lengths of the spring, summer and autumn, and 10-25 days for winter length. In Denmark and southernmost Sweden, the average winter is already quite short now and there is little room for further shortening. By mid-century, the probability of missing winters will increase considerably, particularly in southern Sweden and the Baltic countries.