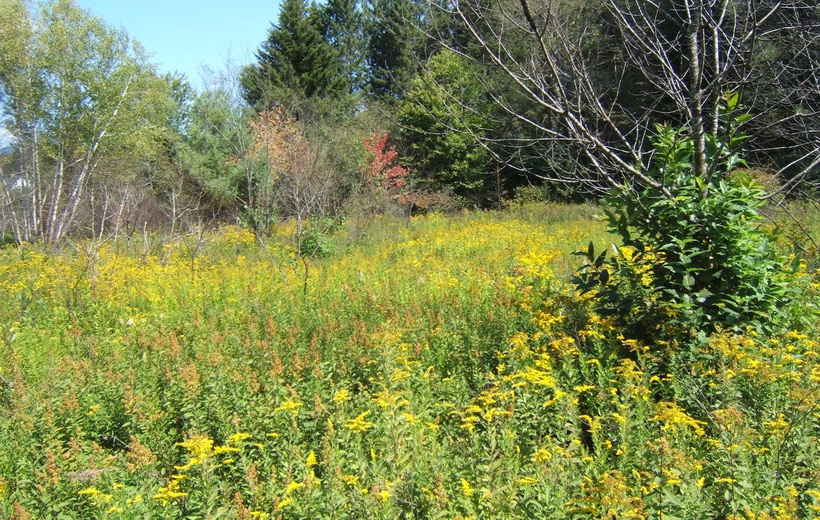 Trees and plants play an important role in mitigating fossil fuel CO2 emissions. During 2008-2017 they have absorbed about 30% of anthropogenic carbon emissions from fossil fuels. As CO2 concentration increases, so will the absorbtion of carbon by trees and plants, one might expect. After all, higher CO2 concentrations in future decades increase gross primary production. Things may not be that simple, however. The CO2 fertilization effect may increase, but low soil water availability, heat stress and disturbances associated with droughts could reduce these benefits.

Droughts have a negative impact on gross primary production, and this impact may deteriorate in future decades in two ways: either because droughts become more intense, or because they occur more often. Global projections have been made for 2075-2099 relative to the historical period of 1850-1999. This was done for a moderate and high-end scenario of climate change.

The stronger negative impact of future droughts on gross primary production will mainly result from the increased frequency of these events. Especially the frequency of extreme droughts are projected to increase. The frequency of moderate and mild droughts will not change that much. As a result, the magnitude of gross primary production reductions associated with extreme droughts will increase much more in future decades than that associated with moderate and mild droughts.

In 2075-2099, compared with 1850-1999, the number of extreme droughts per year is projected to increase by a factor of about 3.1 to 3.8 under the moderate and high-end scenario of climate change, respectively. These projected droughts are widely distributed with particularly high risks for the Amazon, Southern Africa, Mediterranean Basin, Australia, and Southwestern United States. As a result, the magnitude of globally averaged reductions in gross primary production associated with extreme droughts is projected to be nearly tripled by the last quarter of this century relative to that of the historical period under both scenarios of climate change.

On an annual basis, the positive impacts on gross primary production of CO2 fertilization globally, and higher temperature for high latitudes are much stronger than the negative impacts of more extreme droughts. Thus, globally averaged mean gross primary production is projected to be about 31% to 50% higher for 2075-2099 compared with the historical period under the moderate and high-end scenario, respectively.