Climate change will affect biodiversity, regardless of the Paris Agreement 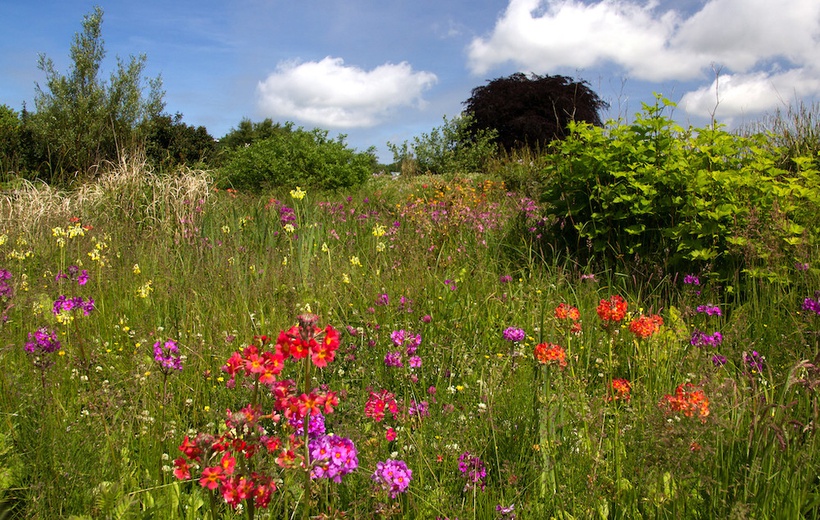 Terrestrial biodiversity will respond to climate change. This response has been quantified by analysing a selection of 97 studies published between 1992 and 2015. These studies reported climate change effects on contemporary ecosystems and different taxonomic groups (plants, vertebrates, birds, mammals, herptiles, insects) around the world.

According to this analysis, the fraction of remaining species at a location will reduce to 86% on average when global warming reaches 2 °C above the pre-industrial level. This implies that under a global mean temperature increase of up to 2 °C, terrestrial ecosystems could lose on average 14% of their current local species. A further global warming up to 3 °C and 4 °C will lead to a reduction of remaining species up to 83% and 78% on average, respectively.

These are averaged numbers for all terrestrial biodiversity. The impacts vary among taxonomic groups. For instance, the fraction of remaining species at a location at 2 °C global warming is 82% for plant species and 90% for vertebrate species. The study indicates that deserts, temperate forests, shrublands, and tropical and boreal forests are the most sensitive biomes to increasing global temperatures.

These results indicate that many species will disappear from areas where they now occur. However, this does not automatically mean that total species richness will decrease as new species can potentially expand their ranges and establish, depending on their ability to disperse. In this analysis, it was assumed that species are unable to disperse or adapt. This is a conservative assumption, but probably not that conservative: on average, no dispersal is close to reality for most species. Thus, according to the authors, the metrics used in their analysis are a good indication of projected decreases of terrestrial biodiversity.