Marine heat waves in the Mediterranean Sea: still an exception, but the “new normal” in a few decades 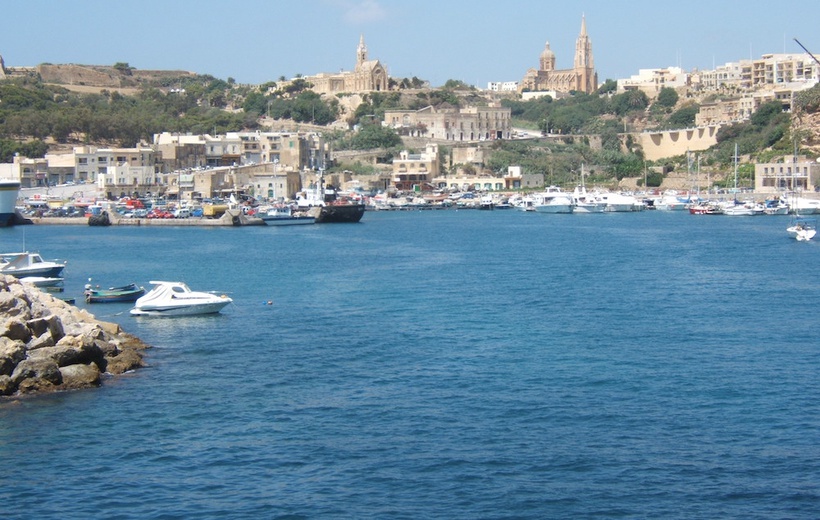 In the Mediterranean Sea, unprecedented mass mortality events and changes in marine ecosystems were reported in the summers of 1999, 2003, 2006 and 2008. These impacts were due to extreme warming of sea surface water, called a ‘marine heat wave’.

Marine heat waves are extreme events of abrupt but prolonged periods of high sea surface temperatures at a particular location. They can occur anywhere, at any time, with the potential to propagate deeper to the water column. A recent study has already identified significant increases in marine heat waves globally over the last century, including the Mediterranean Sea. These events may substantially disrupt marine ecosystems, including biodiversity die-offs and tropicalisation of marine communities, extensive species migrations, strandings of marine mammals and seabirds, toxic algal blooms and extensive coral bleaching. In addition, there are major implications for fisheries as well.

One of the first-detected marine heat waves worldwide occurred in the Mediterranean in the hot summer of 2003. Surface seawater was 2-3 °C warmer than normal at that time of the year, and this event lasted for over a month. In 2007, in the eastern Mediterranean, a marine heat wave developed with sea surface temperature more than 5 °C above the mean for the time of year.

From observations during 1982 – 2012, characteristics of current marine heat waves were derived. Currently, these events occur 0.8 time a year and last for up to 1.5 months between July and September. Their mean intensity varies from 0.3 to 0.9 °C, which means they are up to 0.9 °C warmer than the mean situation for that time of the year. They cover up to 20-90% of the Mediterranean Sea surface.

The future evolution of summer marine heat waves in the Mediterranean Sea was assessed using regional climate models including ocean-atmosphere interactions. This was done for a low-, moderate and high-end scenario of climate change, for the near future (2021 - 2050) and the far future (2071 - 2100), compared with 1976 - 2005 for reference. In this assessment, an anomalously warm water event is called a marine heat wave when it fulfils certain conditions. It has to last for at least 5 days, for instance, and it must cover at least 20% of the Mediterranean Sea surface.

In general, marine heat waves will become stronger and more intense, especially towards the end of the century. Under the high-end scenario of climate change, model simulations project at least one long-lasting marine heat wave event every year by 2100, that lasts up to three months longer, is about 4 times more intense and 42 times more severe than present-day events. They are expected to occur from June-October and to affect at peak the entire Mediterranean basin.

These events will impact the vulnerable Mediterranean Sea ecosystems. The widespread consequences from the event of 2003 could become the “new normal”. Under the moderate and high-end scenario of climate change, events with characteristics similar to the observed exceptional 2003 event seem to become the new standard already in the period 2021 - 2050. Especially under the high-end scenario and at the end of this century, marine heat waves can become three times longer than the one of 2003, with mean intensities three times higher.