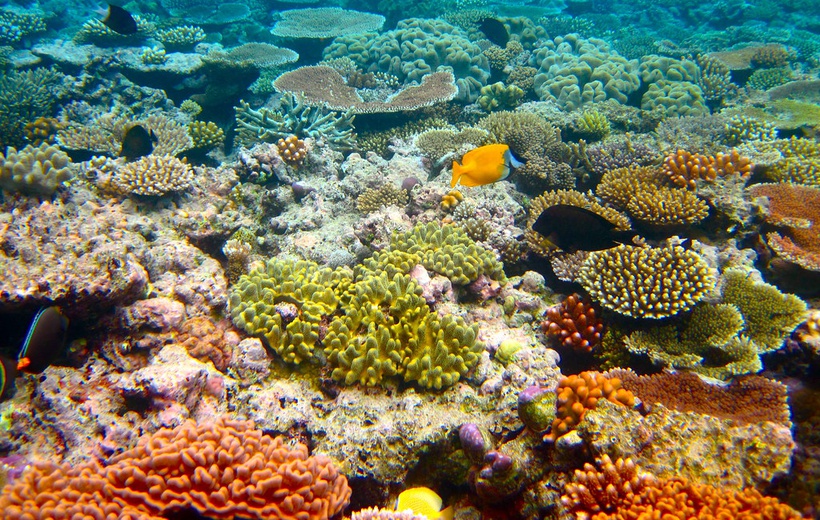 The global ocean has warmed substantially over the past century. But that’s not all. In addition to this long-term persistent warming, discrete periods of extreme regional ocean warming, called ‘marine heat waves’, have increased in frequency.

The study shows that marine ecosystems in the southwest Pacific and the mid-west Atlantic are particularly at risk. In addition, regions are at risk where rapid increases in the annual number of marine heat wave days overlap with existing high-intensity non-climate human stressors, such as overfishing and pollution. These regions include the central west Atlantic, the northeast Atlantic and the northwest Pacific. In Europe, recent marine heat waves in the Mediterranean Sea have been linked to local extinctions, decreased rates of natural carbon sequestration, loss of critical habitat and diminished socioeconomic value. Globally, observed increased coral bleaching, decreased sea grass density and decreased kelp biomass has been correlated with the increased annual number of heat wave days.

Future projections indicate that marine heat waves will become more frequent, more intense and longer lasting throughout the twenty-first century. They may affect entire ecosystems such that they disrupt the provision of ecological goods and services in coming decades. Hundreds of millions of people benefit from these services. Managing and mitigating the deleterious effects of marine heat waves on the provision of ecosystem services is a major challenge for coastal societies, the authors stress.