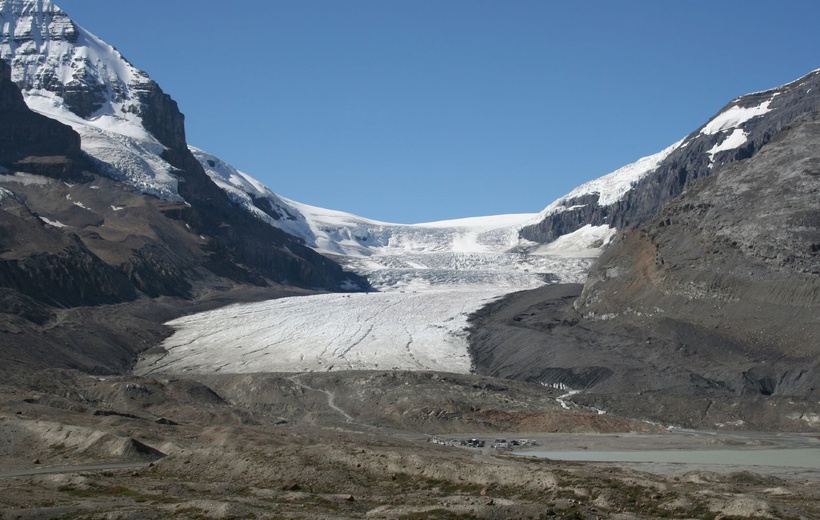 Global glacier mass changes and their contributions to sea level rise have been quantified from 1961 to 2016. This was done by repeated mapping and differencing of glacier surface elevations from in situ, air-borne and spaceborne surveys, in combination with time series of in situ point measurements on glaciers.

Glaciers distinct from the Greenland and Antarctic ice sheets cover an area of approximately 706,000 square kilometres globally. Their total ice volume equals 0.4 metres of potential sea level rise. The quantification of global glacier mass changes reveals that glaciers contributed 27 ± 22 millimetres to global mean sea level rise from 1961 to 2016; a contribution of 0.5 ± 0.4 mm per year when a linear rate is assumed.

The present glacier mass loss is equivalent to the sea level contribution of the Greenland Ice Sheet, and clearly exceeds the loss from the Antarctic Ice Sheet. It accounts for 25% to 30% of the total observed sea level rise, which ranged between 2.6 and 2.9 ± 0.4 mm per year according to satellite data over the period 1993 to mid-2014.

When annual rates are averaged over periods of five years, sea level contributions ranged between 0.2 and 0.3 mm per year until the 1980s, and then increased continuously to reach 1.0 mm per year in recent years (2011–2016).

Under present ice-loss rates, most of today’s glacier volume would thus vanish in the Caucasus, Central Europe, the Low Latitudes, Western Canada and the USA, and New Zealand in the second half of this century. The heavily glacierized regions of the world, however, would continue to contribute to sea level rise beyond this century, as glaciers in these regions would persist but continue to lose mass.