Are the world’s sandy shorelines eroding? Not according to the latest data! 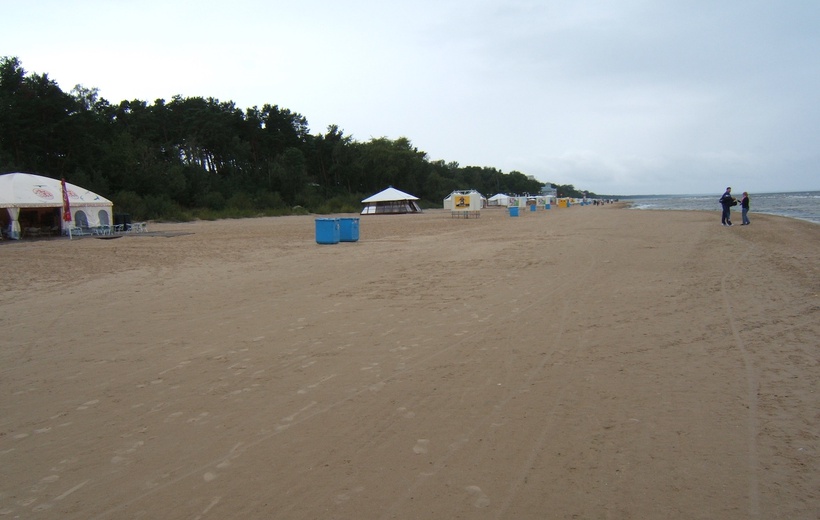 In 1985, it was estimated that 70% of the world’s sandy shorelines were eroding. This estimate was rather qualitative, though, primarily based on a survey of 200 participants from 127 countries. But it was the only global scale assessment available so far. Recently, a new assessment was published, based on a fully automated analysis of 33 years of satellite images, covering the period 1984-2016. The researchers detected sandy beaches worldwide and analysed more than 1.9 million images to quantify beach erosion rates.

The dynamics of sandy beaches

The researchers demonstrated that satellite imagery now provides a powerful alternative to derive reliable, global scale shoreline data. And their conclusion is quite different from the 1985 estimate: over the last 30 years, 24% of the world’s sandy beaches have eroded more than 0.5 m/year, while 27% have accreted.

Their results for Europe agree with the only pan-European assessment carried out in the past (the EUROSION study of 2004): 28% of Europe’s sandy shorelines are eroding (compared with 27% in the previous estimate).

31% of the ice-free world shorelines are sandy. Or in fact, made-up of sand and/or gravel, since the reflectance signatures of sand and gravel beaches cannot be differentiated in the satellite imagery. The continent with the highest presence of sandy beaches is Africa (66%), while in Europe only 22% of the shoreline is sandy.

At some spots, a human cause can be identified behind severely eroding or accreting beaches. Severe erosion can be due to sand mining or land subsidence (due to groundwater extraction), for instance. High accretion rates may result from sand nourishments or from coastal structures that intercept longshore sand transport.