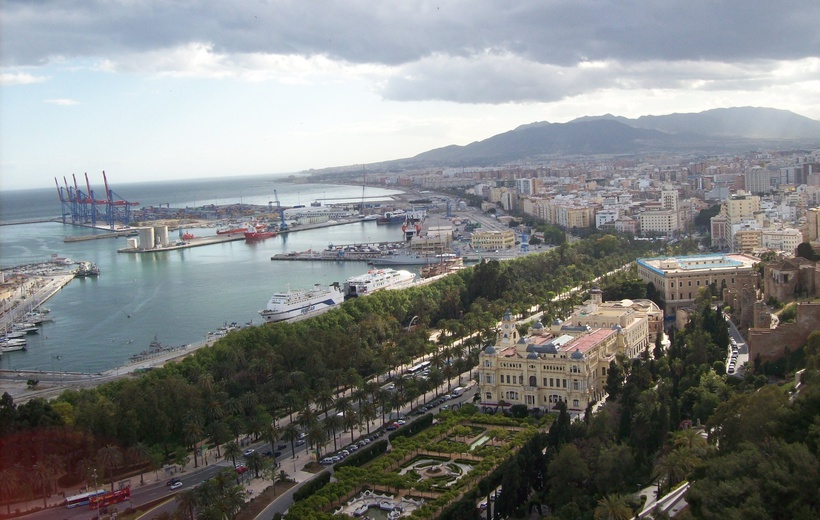 From north to south along the Spanish coastline, flood cases are more severe and damaging. The number of flood cases increases in the opposite direction, however. Halfway, near Málaga, flood risk is highest.

This was concluded from an analysis of the new Spanish Mediterranean Coastal Flood database. This database covers river flooding and flash floods between 1960 and 2015. The information is gathered by systematically consulting the digital archives of the main newspapers in the study area.

A clear gradient from north to south

Most outstanding in this database with 3608 flood cases is a clear gradient along the Spanish coastline: from north to south, the flood cases are more severe, intensive, extensive and damaging. This gradient may be partly due to climatic and orographic factors, with more torrential rains in the southern provinces. The main causes according to the authors, however, are greater deficiencies in the spatial planning of the provinces in the south. More efficient flood control measures have been taken in the northern provinces, owing to their early tourism and economic development. The number of flood cases increases in the opposite direction, from south to north. Thus, considering the combination of intensity and frequency, the metropolitan area of Málaga stands out as the most threatened area.

The annual frequency of flood cases is increasing

Since 1960, flood cases have become less severe but the number of reported flood cases has increased. The intensity and severity of flood cases follows a falling trend. The annual frequency of flood cases is increasing, especially since 1996. According to the authors this illustrates the social component of floods. The economic growth experienced in the Spanish Mediterranean region over recent decades has increased exposure and vulnerability to the hazard, with a significant rise in economic loss caused by floods.

This socio-economic growth process has occurred without having properly planned any strategies to reduce the impact of flooding. The authors conclude that the coastal municipal authorities of southern Spain should adapt to a more complex flood scenario.