So far, intertidal flats in the Wadden Sea can easily keep up with sea-level rise 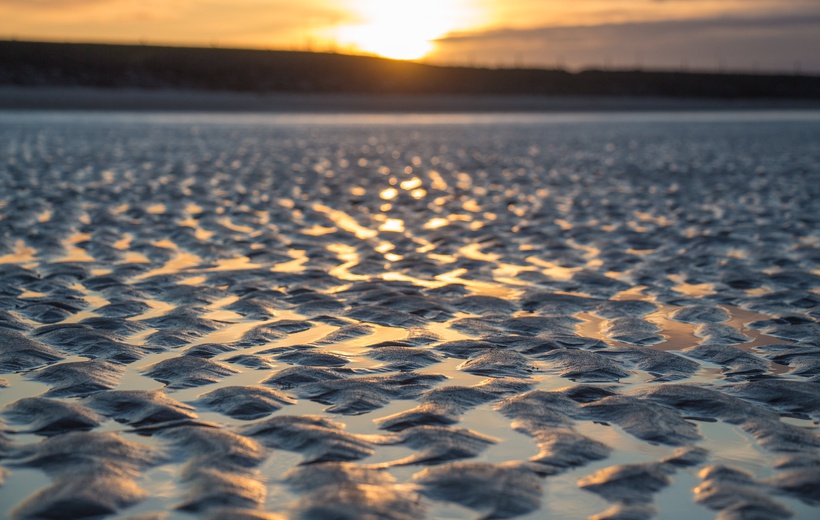 The fate of the Wadden Sea depends on sea-level rise

About 60% of the total extent of the Wadden Sea, approximately 300 km of Wadden Sea coastline, is part of the German North Sea coast. Recent developments of the German Wadden Sea, in terms of erosion and deposition, have been quantified based on all available data on the height of the intertidal flats and shoals, and the depth of the channels and creeks in the area.

An abundance of sediment

According to these results, the German Wadden Sea is accumulating sediment. The vertical and areal growth of the intertidal flats implies a gain of sediment in these areas that dominates over the sediment loss due to the deepening of the channels. According to the authors, this gain is about twice the amount of what would be needed for the intertidal areas to keep up with the current rate of sea-level rise. Apparently, there is an abundance of sediment in the area while the combined effect of sea-level rise, tides and wave forcing results in an import of these sediments from the North Sea into the Wadden Sea.