Storm-surge barrier is not enough to protect Venice, experts say 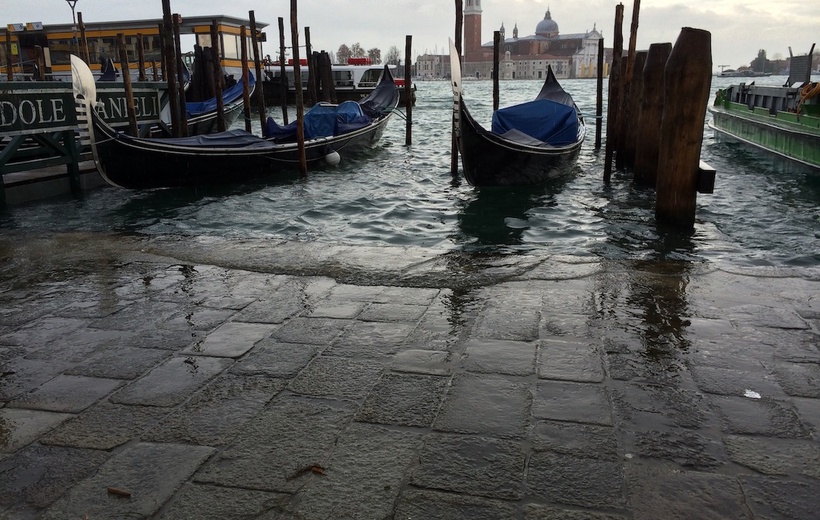 The MOSE storm-surge barrier in the lagoon of Venice is about to be completed. Soon, the regular flooding of the city will be a thing of the past, one might think. Not according to some experts. The latest sea-level rise projections of the IPCC may call for the barrier to be closed so often that the lagoon’s oxygen is depleted quickly and ecology is damaged. Once the barrier is completed more needs to be done to protect the lagoon and the city, experts state.

According to them the problem is not the structure of the barrier itself, but how often the gates would need to be closed when the sea level rises and exceptionally high tides become more frequent. At a sea-level rise of 50 centimetres, the lagoon would have to be closed for up to 187 days each year. This would quickly deplete the lagoon’s oxygen, experts say, and in turn harm the populations of fish and many bird species nesting in the area. This can be avoided by closing the barrier only on days when the water level rises 110 centimetres above average, but this would not spare the city from regular flooding. Floods caused by water levels between 70 and 100 centimetres above average are common, the experts say.

What extra options are there to protect the city? Scientists have proposed to raise the city, by injecting fluid cement or water in the city’s subsoil. Science fiction? Apparently it has been done before: injected cement has raised an island in the lagoon by 10 centimetres in an experiment in the 1970s, and injecting water appears to be widely used to stabilize oil rigs as they extract fluid.

We will learn in the future what additional and innovative solutions will be used to secure the future of Venice. If raising a fragile city like Venice appears to be feasible, this will surely draw the attention of others around the world that are confronted with valuable, flood-prone buildings in a sinking environment.