The future of our coastal wetlands may not be that dramatic 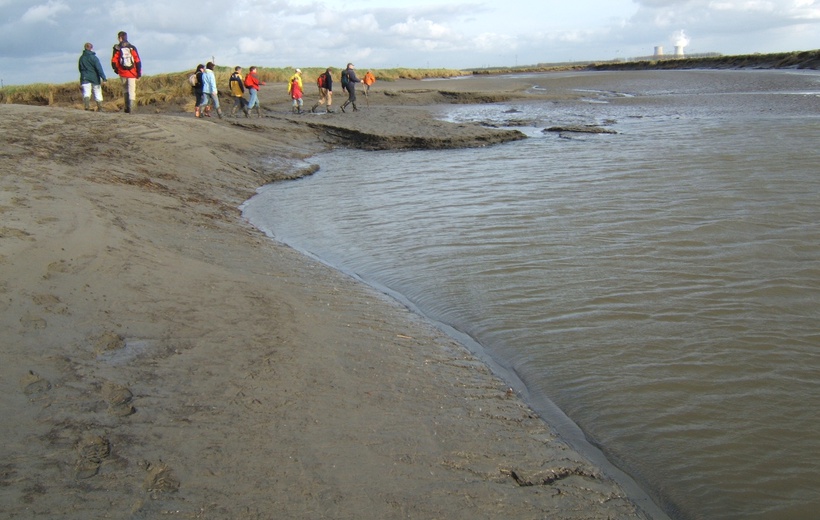 Studies on the response of coastal wetlands to sea-level rise sketch a dramatic picture. Global-scale projections suggest that between 20% and 90% (for low and high sea-level rise scenarios, respectively) of the present-day coastal wetland area will be lost by 2100. Too dramatic, scientists argue in a recent publication in Nature. In fact, wetlands may even benefit from accelerating sea-level rise.

Previous large-scale assessments have failed to properly consider two feedback mechanisms that stimulate the growth of coastal wetlands, these scientists state. First, coastal wetlands more easily build up vertically by sediment accretion under increasing inundation heights and frequencies. Because of this, coastal wetlands may even benefit from accelerating sea-level rise. Second, the suggestion in previous studies that coastal flood protection structures, coastal roads and railway lines, settlements, and impervious land surfaces are barriers to inland wetland migration is too pessimistic. There is more accommodation space for new wetlands to develop inland, and these new wetlands may compensate for the loss of existing wetlands.

These scientists carried out a new assessment of global-scale changes in coastal wetland areas by 2100, including current knowledge on vertical wetland accretion and inland wetland migration. They used a low-, intermediate and high-end scenario of climate change, corresponding to 29, 50 and 110 cm of sea-level rise by 2100, respectively.

The resilience of global wetlands is primarily driven by the availability of accommodation space, they conclude. This is strongly influenced by the building of infrastructure in the coastal zone and such infrastructure is expected to change over the twenty-first century. Thus, large-scale loss of coastal wetlands can be avoided, if sufficient additional accommodation space can be created through careful nature-based adaptation solutions to coastal management.