Winter snow depths in Europe are decreasing, except for the coldest regions 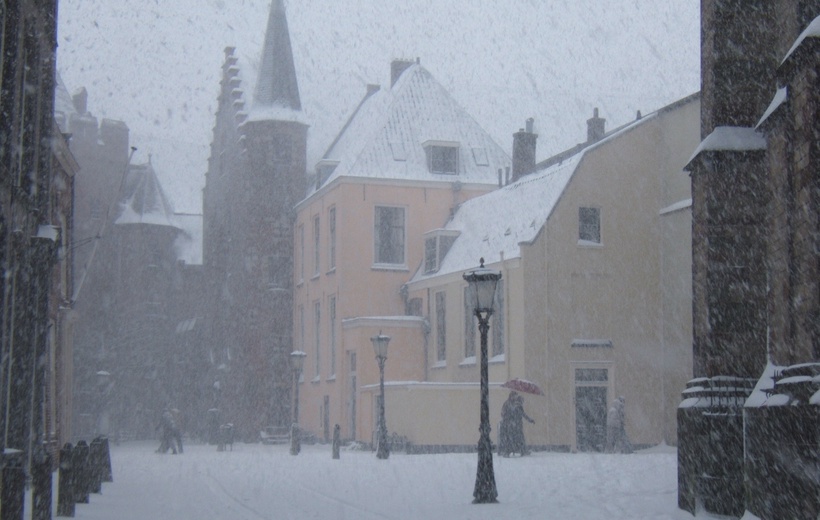 Mean and maximum winter snow depths are decreasing over Europe except for the coldest regions. This decrease is widespread and has accelerated since the 1980s in parallel with stronger global warming. This was concluded from daily snow depth observations over the period 1951-2017 in a large number of European countries.

Decrease by little over 10% per decade

The steep decrease in mean snow depth can be related to a combination of decreases in mean snowfall, less days with snowfall, and stronger snowmelt which (combined) lead to shorter periods with snow cover. The results agree with the expectation that in all but the coldest areas in Europe the fraction of below-zero temperatures will decrease, thereby decreasing the fraction of winter precipitation that falls as snow and increasing the amount of snowmelt.

An increase for Europe’s coldest areas

For the coldest areas and high latitudes in Europe, an increase in mean and maximum snow depths is observed. Here the increase in precipitation, probably associated with the warming climate, dominates any snowmelt signal in the mean snow depth. For these areas, where temperatures in winter are still below the freezing point, future projections indicate that increases in total precipitation outweigh the effects of warmer temperatures, thereby increasing snow depth.