Tenfold reduction of global flood risk: it pays of to raise the dikes when sea level rises 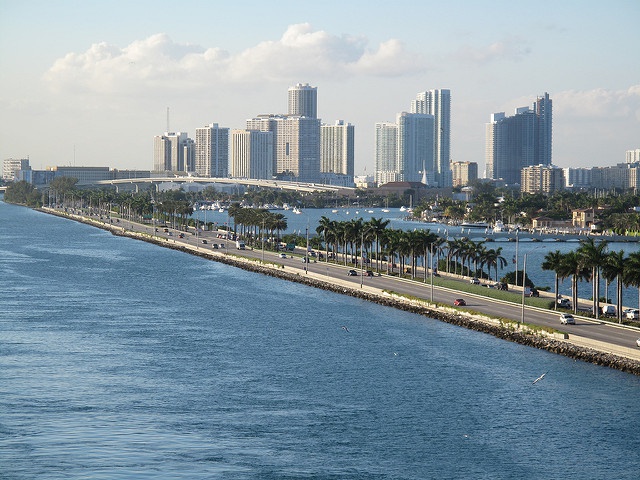 What if we do succeed in restricting warming at 1.5°C or 2°C, following the Paris Agreement? What will be the impact on sea level rise and coastal flood risk? This was studied for projections focused on 2100. A distinction was made in two scenarios: a scenario with no additional adaptation that keeps dike heights constant at the current level, and a scenario with business-as-usual adaptation where the standard of protection is updated every five years and dike heights are raised to cope with rising sea levels and changes in population density. For the latter, an increase of global population was assumed until mid-century, reaching approximately 9 billion people before slightly declining.