The early onset of Europe’s mega heat wave of 2017, a sign of things to come? 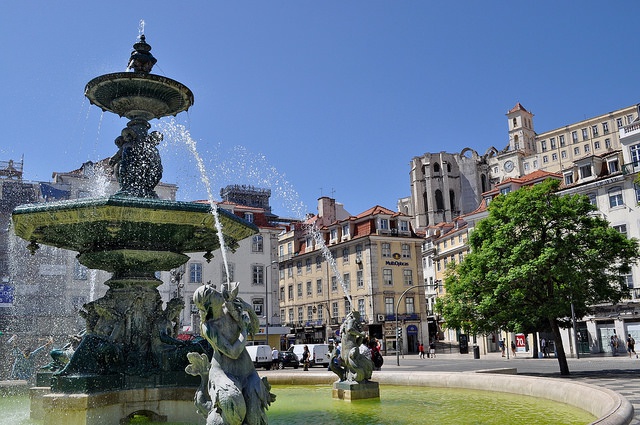 Under the on-going climate change, mega heat waves are becoming more frequent, intense, and longer, and this trend is expected to continue in the future. In addition, Europe’s summer season starts earlier, by 4 days per decade according to observations over the last decades. As a result, mega heat waves may occur unusually early in the year when compared to the historical record. This was the case in 2017.

In June 2017 temperatures were extremely high across Western Europe. It was the hottest June in Spain in half a century, and in France, Switzerland and the Netherlands in 100 years. The June 2017 mega heat wave lasted two weeks and affected a wide area from the east Atlantic to western and central Europe. Perhaps the most prominent feature of this event is its advanced timing. In fact, it was the earliest mega heat wave in Europe since at least the midtwentieth century.

An atmospheric circulation that spread subtropical air from Africa over Western Europe caused the heat wave. As such, the mega heat wave didn’t have a climate change signature, it just occurred earlier than usual. The heat wave temperatures in Spain and Portugal were exceptionally high, however, which seems to be due to the changing climate. In fact, the June 2017 mega heat wave could be an actual manifestation of summers that are becoming longer and start earlier, in agreement with future projections of global warming.