What will our summers look like if we do reach the targets of the Paris Agreement? 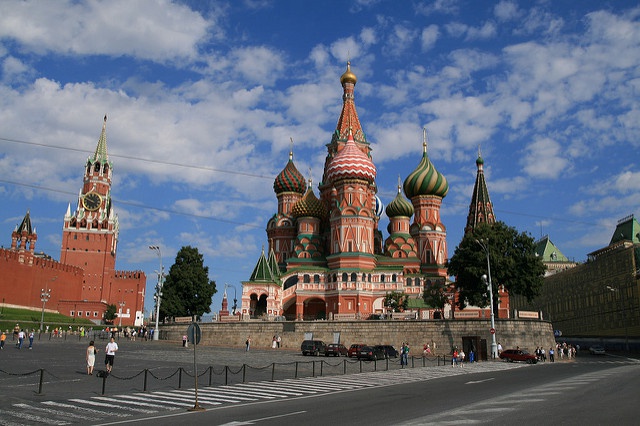 In the summer of 2010, the sky over Moscow was not so clear. Smog from large-scale wildfires during a long and extreme heat wave covered the city. This heat wave will be an average summer in a 2°C warmer world (photo: Bernt Rostad, www.flickr.com).

The Paris Agreement aims at limiting global warming at 2°C with respect to preindustrial conditions (the end of the 19thcentury), and preferably at 1.5°C. This global difference of 0.5°C on an annual basis will not result in 0.5°C difference in European summer temperatures. The difference will be larger. Compared with 1.5°C global warming, 2°C of global warming will lead to around 1°C higher summer monthly mean temperatures over Europe. On a daily basis, the differences in extreme temperatures will probably be even larger.

These findings show that you cannot control the amplitude of extreme temperature events in the future by establishing global mean temperature limits. When evaluating the impacts of climate change, one should also consider the range of temperature extremes that results from climate variability.

Typical European summers at a global warming level of 1.5°C are the hot summers of 2003 and 2017. The 2003 summer temperatures in Europe will be commonplace around the 2040s. Summer temperatures in Europe in 2010 were more extreme: these values are comparable to the average summer month in a 2°C warmer world. Under 2°C of global warming, every other European summer month would be warmer than the warmest summer month on record in current climate conditions.