New climate law in the Netherlands: ambitions are high! 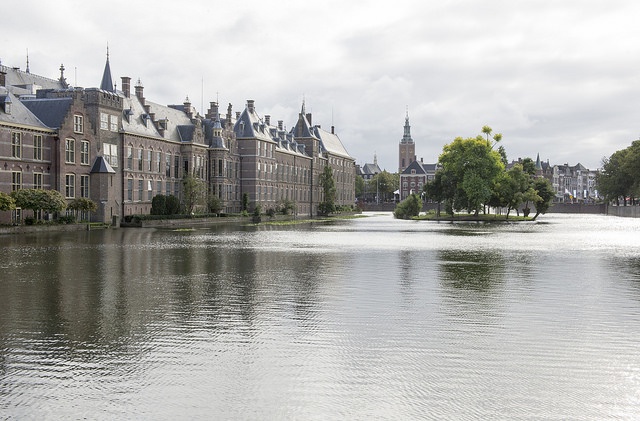 A large majority of Dutch Parliament agreed on a climate law aimed at substantially reducing the emission of green house gasses. They agreed that emissions must be reduced by 95% in 2050 compared to 1990 levels, and by 49% in 2030. They also agreed that by 2050 all electricity must be generated sustainably.

Six countries preceded the Netherlands in introducing a climate law. The United Kingdom was the first in 2008, followed by Sweden, Norway, Denmark, Finland, France and Mexico.

Meanwhile businesses, governments and social organisations are drawing up a climate agreement with measures to achieve these goals.