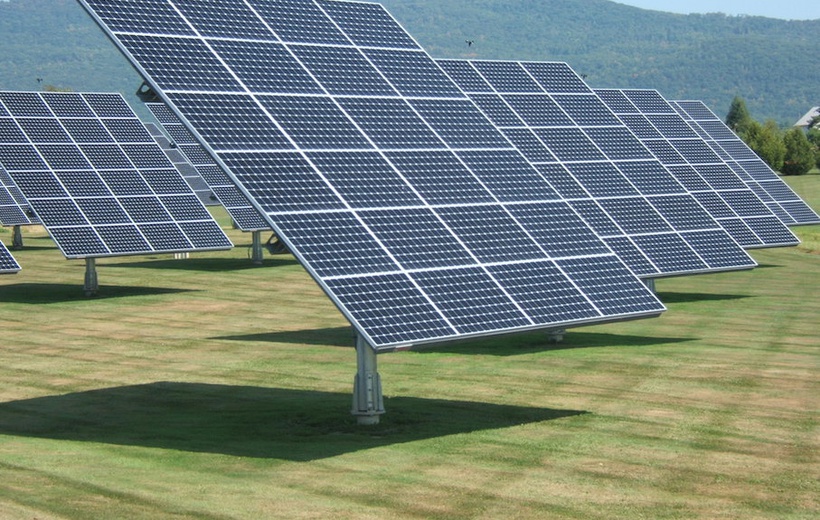 Photo: Solar power potential is projected to decrease due to the increase of water vapour in the atmosphere under global warming

Climate change will negatively affect power generation in European countries regardless of the level of global warming. This was concluded from an assessment of climate change impacts on wind, solar, hydro and thermoelectric power generation in 28 European Union countries. Southern Europe, in particular Spain and Portugal, will be more strongly impacted than northern Europe.

The assessment focused on three levels of global warming above preindustrial levels: 1.5°C, 2°C and 3°C. The first two levels are in line with the targets achieved in the COP21 Paris agreement, while the third one is the most likely level given the current national voluntary contributions to the reduction of the emission of greenhouse gasses. A number of climate simulations based on different combinations of climate models was used. The period 1971-2000 was used as the reference climate to compare future changes in power generation.

Climate change has negative impacts on electricity production in most countries and for most technologies. Impacts remain limited for a 1.5°C warming, and roughly double for a 3°C warming. Impacts are relatively limited for solar and wind power potential which may reduce up to 10%, while hydropower and thermoelectric generation may decrease by up to 20%. Generally, impacts are more severe in southern Europe than in northern Europe. Increasing the wind and solar power share in combination with reducing thermoelectric power (primarily fossil-fuel based power) in the European power mix will have a double benefit: contributing to climate change mitigation and making power generation less vulnerable to climate change.

Hydropower potential is projected to increase in northern, eastern and western Europe and decrease in southern Europe (Greece, Spain and Portugal). Overall, more warming results in stronger changes: projected mean changes do not exceed 10% for 1.5°C, 15% for 2°C or 20% for 3°C warming. The Baltic and Scandinavian countries would benefit most from global warming: projected mean hydropower potential increases over 15% under 3°C warming. These model results are very uncertain, however.

Thermoelectric power plants’ capacity of using river water for cooling is expected to reduce in all European countries due to a combination of higher water temperatures and reduced summer river flows. More warming results in larger impacts. For most countries, reductions are 5% for 1.5°C, 10% for 2°C and ∼15% for 3°C warming. Bulgaria, Greece and Spain will be the most strongly impacted (15%- 20% decrease). These results are probably overestimates: only cooling by river water was considered whereas power plants using sea water or dry (air) cooling are probably less sensitive to climate change.

The authors stress that assumptions in their study lead to uncertainties, so results should be taken in a qualitative way. Still, they argue, the orders of magnitude are relevant and reliable. They conclude that climate change adaption is needed, in particular for the thermoelectric power and hydropower sectors in Europe. Adaptation options include increased plant efficiencies and changes in cooling system types.