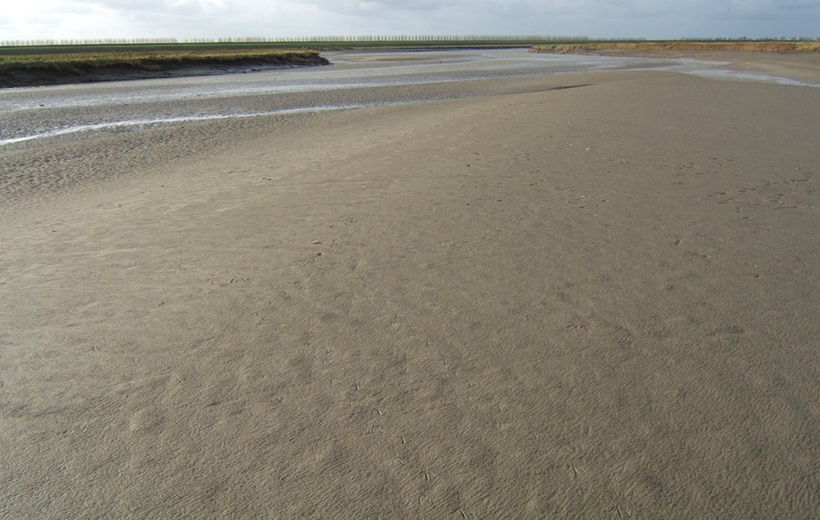 The 2015 Paris Agreement seeks to hold the increase in global mean surface temperature to ‘well below 2.0°C above preindustrial levels and pursue effort to limit warming to 1.5°C'. This stabilization of temperature is to be reached somewhere in the next decades. The impact of this warming on global mean sea level rise will continue well beyond 2100, possibly into the next centuries. If the world community succeeds in reaching these goals, it depends on the trajectory towards these goals how sea level will rise. This is not clear in advance. A fast or slow temperature rise, or an overshoot that exceeds 2°C and then declines again, all these different trajectories may lead to reaching the same goals of the Paris Agreement, but to different rates of sea level rise in future decades and to different sea level rise in, for instance, 2100 or 2150.

The response of global mean sea level rise in the next 150 years to a 1.5°C and 2°C warming was studied by Bittermann et al. for a number of different trajectories towards these goals. This was done with a semi-empirical sea level model: a model that uses instrumental observations and/or proxy-based reconstructions to estimate a statistical relationship between temperature and global mean sea level rise. Such a model has its limitations: it is based on observations and hence does not account for processes that were not present in the data of the past. The relationship between temperature and rate of sea level rise in the past may not adequately reflect this relation for the future. Therefore, the projections of this semi-empirical model are lower limits. Still they are considered to be well suited to examine scenarios of relatively small temperature changes over a relatively short term, such as those consistent with the Paris Agreement.

As expected, the results show that stabilizing temperature in 2050 at 1.5°C instead of 2°C leads to less sea level rise in 2150: 49 cm compared with 67 cm, according to this study. Also, the peak rates of sea level rise are smaller, by 1.9 mm per year in these calculations. A delay of the year of peak temperature has little long-term influence on global mean sea level rise, but does reduce the maximum rate of rise.

The latter is important with respect to the consequences for tidal flooding, shoreline changes, and ecological change. Salt marshes and mangroves, for instance, can drown if the local rate of relative sea level rise exceeds the rate of sediment accumulation. Bittermann et al. showed that the peak rate of sea level rise may be 2.7 mm/year less when stabilizing at 2°C is reached in 2080 rather than 2030. This could mean the difference between drowning and survival for some ecosystems. In this respect, a guardrail limit for the rate of global mean sea level rise of 5 mm/year has been proposed. The results of Bittermann et al. indicate that this guardrail could be exceeded even if the goals of the Paris Agreement are reached.