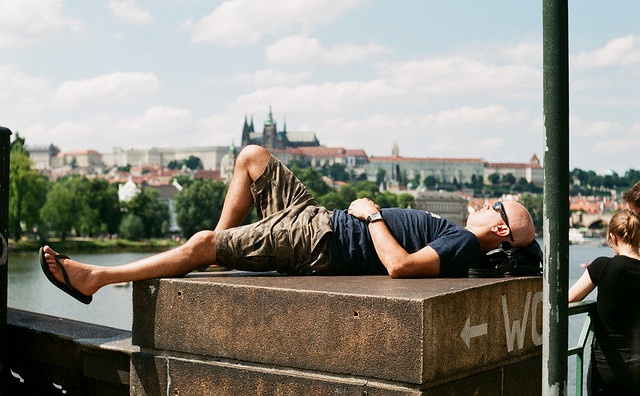 Central Europe has experienced 22 heat waves in the last three decades of the previous century. The frequency of occurrence of these heat waves will increase in this part of Europe, which includes most of Germany, the Czech Republic, Slovakia, the Southwest of Poland, Northern Austria and Hungary. This was studied for heat waves defined by at least three consecutive hot days. A day is called ‘a hot day’ when on average maximum daily temperature over Central Europe is higher than the 10% hottest summer days for the period 1970 - 1999.

The 1994 heat wave is found to be the most distinctive during the 1970 - 1999 period. It lasted 16 days and was associated with large excess mortality in the Czech Republic, Poland and other Central European countries. This heat wave has been ranked as the most severe in Central Europe over the whole 1950 - 2012 period. Such extraordinary heat waves will probably still be rather rare in the near future. At the end of this century, however, at least one event per decade similar to the 1994 heat wave is projected for Central Europe.