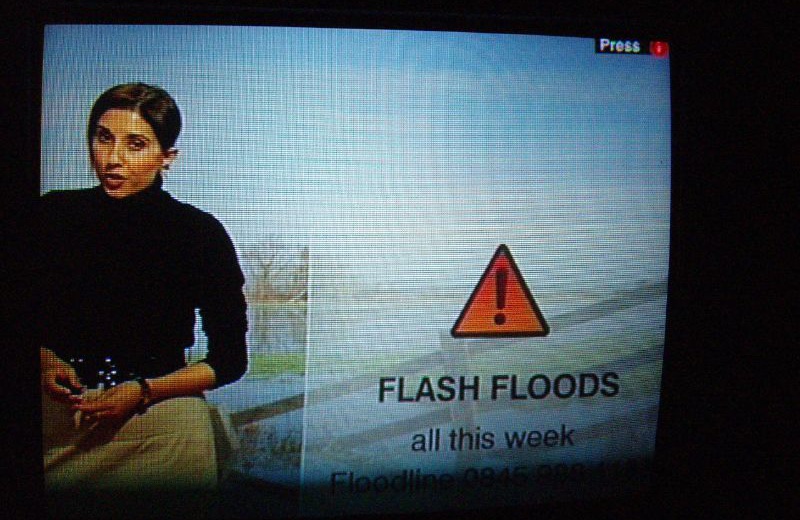 Flash floods may occur more frequently in the future, in several parts of Europe including the United Kingdom (photo: Amanda Slater, www.flickr.com)

For the northern part of the United Kingdom, a precipitation increase in winter and a large decrease in summer (30-50%) are projected for the end of this century under a high-end scenario of climate change. In both seasons, precipitation extremes will intensify.

The expectation that summer mean precipitation decreases but precipitation extremes intensify, is important from a climate impact perspective. For instance, drier summers may lead to more frequent flash flooding, which might have an effect on soil erosion, agriculture practices, and stream water quality.