Latest results for the Danube confirm earlier findings: the rivers’ characteristics will change 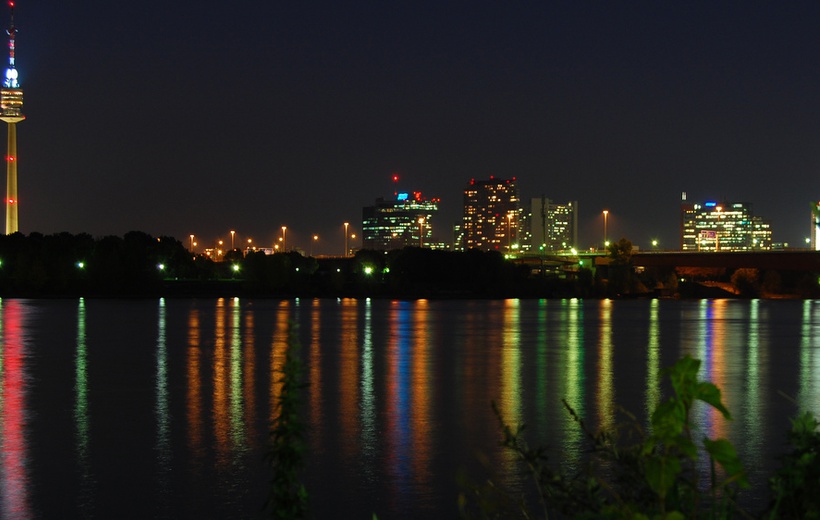 Each river has its typical pattern of variation of high and low flows throughout the year. The seasonal variation in discharge depends on seasonal differences in water volumes becoming available in the river’s catchment. This availability of water volumes varies from one river to another, because rivers vary from being melt-water driven, rainfall driven, or something in between.

The Danube River is the second largest and second longest European river, crossing 10 countries and draining areas that belong to 19 countries in Central and Southeast Europe. Recent results on future discharge projections for the Upper Danube at Vienna, based on the latest models, confirm findings of earlier studies: in the future, winter discharge increases and summer discharge decreases while the seasonal discharge peak occurs earlier in spring. This typical change pattern is also projected for smaller tributary catchments of the Upper Danube.

These changes are directly related to projected changes in rainfall and temperature. Rainfall is projected to increase in winter and spring, and decrease in the summer. Higher summer temperatures increase evaporation, which also adds to a lower summer discharge. The shift of the spring discharge peak is related to earlier snowmelt.

It will come as no surprise that these changes are more pronounced for the end of this century than for the next say 30 years. Likewise, these changes are more pronounced for a high-end compared with an intermediate scenario of climate change. Remarkably, projected change of mean annual discharge of the Danube at Vienna is relatively small, a few per cent at the end of this century.

Climate change may not affect annual discharge volumes that much. It may, however, have severe implications for the availability of fresh water (droughts) or for floods because it may significantly change a river’s discharge characteristics.