If global warming exceeds 1.5°C, the impacts on global terrestrial biodiversity will be substantial 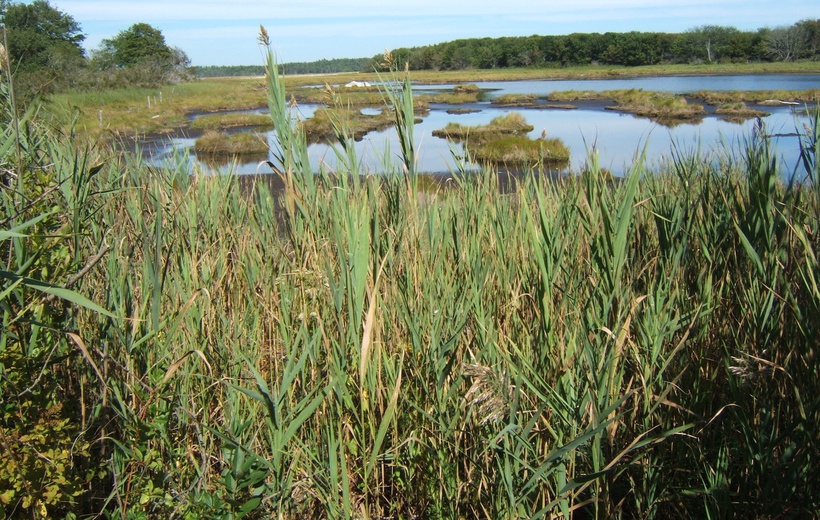 We can learn from the past to see what lies ahead. Vegetation changes since the last ice age show that vegetation composition and structure is at substantial risk of major changes in the near future. This will disrupt ecosystem services and impact biodiversity. Substantial impacts can only be avoided if global warming does not exceed 1.5°C.

Learn from the past to see what lies ahead

About 21,000 years ago the ice sheets reached their maximum extension cover during the last ice age. Global warming between this Last Glacial Maximum and the early Holocene, about 10,000 years ago, was on the order of 4 to 7°C. This is roughly comparable to the magnitude of global warming that is projected for the next 100 to 150 years if the emission of green house gasses is not reduced substantially. The magnitudes of changes in vegetation composition and structure since this last glacial period provide an index of the magnitude of ecosystem change that may be expected under warming of similar magnitude in the coming century. Although the rate of projected future global warming is at least an order of magnitude greater than that of the last glacial-to-interglacial transition, a glacial-to-modern comparison provides a conservative estimate of the extent of ecological transformation to which the planet will be committed under future climate scenarios.

Thus, we can learn from the past to see what lies ahead.

Therefore, 594 published paleoecological records were reviewed to examine compositional and structural changes in terrestrial vegetation since the last glacial period and  to project the magnitudes of ecosystem transformations under alternative future emission scenarios. The results indicate that terrestrial ecosystems are highly  sensitive to temperature change and suggest that, without major reductions in greenhouse gas emissions, terrestrial ecosystems worldwide are  at risk of major transformation, with accompanying disruption of ecosystem services and impacts on biodiversity.

The results indicate that the magnitude of past glacial-to-interglacial warming was large enough to drive changes in vegetation composition that were moderate (27% of investigated sites) to large (71%) at most locations across the globe. Changes in vegetation structure were also moderate (28%) to large (67%). Combining these results with future projections of climate change shows that over most of the globe the probability of large compositional change and of large structural change of the vegetation is less than 45% and less than 30%, respectively, under a low-end scenario of climate change. By contrast, under a high-end scenario, the probabilities of large compositional change and large structural change of the vegetation are both greater than 60%. This high-end scenario projects global warming for a so-called business-as-usually scenario: a scenario in which we do not succeed in reducing our emissions of green house gasses. Under this scenario, the rate of warming will be on the order of 65 times as high as the average warming during the last deglaciation.

The analogs of global warming since the last glacial period for on-going and future climate changes are crude. Nevertheless, these results provide concrete evidence that vegetation composition and structure are sensitive to changes in mean annual temperature of the magnitudes forecast for the coming century and that vegetation transformations will become increasingly extensive as temperatures increase. The authors of this study therefore conclude that terrestrial vegetation over the entire planet is at substantial risk of major compositional and structural changes in the absence of markedly reduced emissions of green house gasses. Much of these changes could occur during the 21st century. In fact, observations from around the globe indicate that current climate change may already be driving substantial changes in vegetation composition and structure. Impacts on planetary-scale biodiversity, ecological functioning, and ecosystem services will increase substantially if warming exceeds 1.5°C.