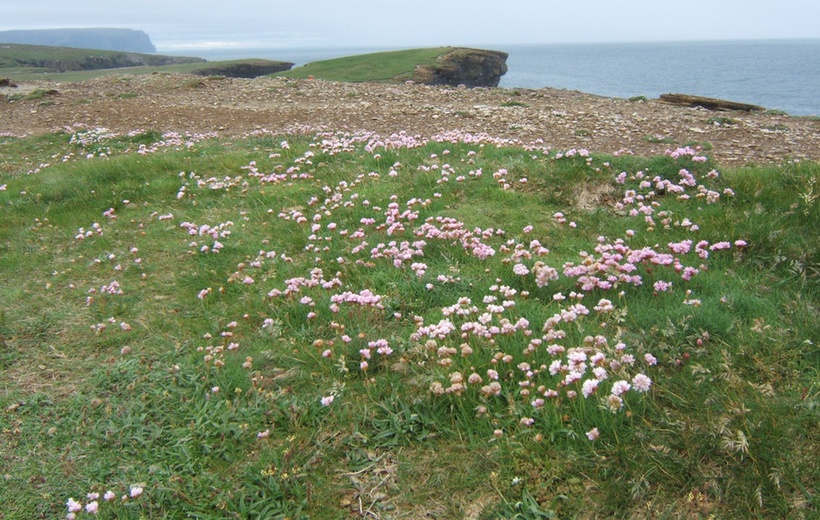 Several studies have shown that one of the responses of plants to global warming is to advance their onset of flowering in spring. The advancement varies for different regions, partly because the rate of global warming is not the same. In the last decades, global warming in Northern Europe and in alpine regions, for instance, was stronger than in other parts of Europe.

Advancement in plant flowering onset was largest in the Boreal regions: 2.2 to 9.6 days per decade. For the Continental and Alpine regions spring advancement was a little smaller: 3 to 8.3 days, and 2 to 3.8 days per decade, respectively. Results were least pronounced for the Pannonian and Mediterranean regions. Generally, spring advancement was more pronounced in 1991-2010 than in 1970-1990.