No slowdown, no acceleration. Global warming trend has been steady since the 1970s 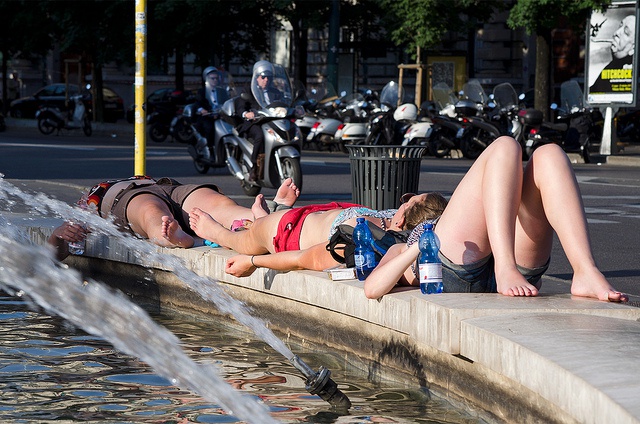 Over the last years a major public and media discussion has revolved around an alleged significant and unexpected slowdown in the rate of global warming in the period 1998-2014. A recent study shows that there is no statistical evidence for a ‘slowdown period’ with a significantly reduced rate of warming or an acceleration of global warming in recent years 2014, 2015 and 2016. Rather, the data on global surface temperatures from 1970 to 2016 are fully consistent with a steady global warming trend since the 1970s, superimposed with random, stationary, short-term variability.

Terms like ‘hiatus’, ‘pause’ and ‘slowdown’ in the period 1998-2014 compared with the trend in global warming in previous decades have no support in a rigorous study of the temperature data. Nor does recent talk of sudden acceleration based on three record-hot years in a row (2014, 2015 and 2016). Both the alleged slowdown and the suspected acceleration are in fact well within the expected range of behavior for a constant trend plus the usual ‘noise’.

The fact that global temperature data do not reveal any significant trend changes since the acceleration in the 1970s does not rule out that subtle trend changes may nevertheless have occurred; it merely shows that these were not large enough to emerge from the ‘noise’ of short-term fluctuations.