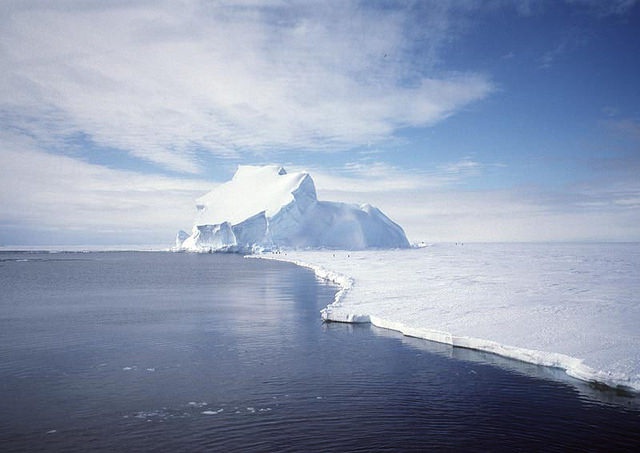 It may take decades to strengthen flood defences, and build the dams and storm surge barriers that are needed to protect coastal nations against storm surges. The Netherlands may serve as an example. It took about half a century to complete all the civil-engineering works of the so-called Delta Programme after the disaster that struck in 1953 and killed almost 2000 people. No wonder the Dutch are already looking decades ahead to figure out the measures and strategies that are needed to climate proof the nation. Action needs to be taken now based on long-term projections of sea level rise, storm surges and high waves. For long-term projects, low probability events need to be taken into account.

The impact of rapid mass loss from the Antarctic ice sheet on global mean sea level rise under a high-end scenario of global warming has been explored. The study is based on the latest IPCC report, takes the same processes into account but includes the results of a recent study on the impact of Antarctic ice mass loss. The projected high-end sea level rise is a lot higher and more uncertain than the ones considered by the IPCC. This is mostly because the IPCC did not try to determine an upper end of Antarctic mass loss since the simulations to do it were not available and their estimates are meant to be a best guess instead of a high-end scenario.

The researchers stress that their results depend on only one modelling study of the future Antarctic ice-sheet mass loss. They also state, however, that these results “can stimulate further discussion between sea level specialists and policy makers to improve the robustness of long-term planning of adaptation measures, managing environmental risks and help making choices concerning mitigation measures.”