How high will the seas rise? 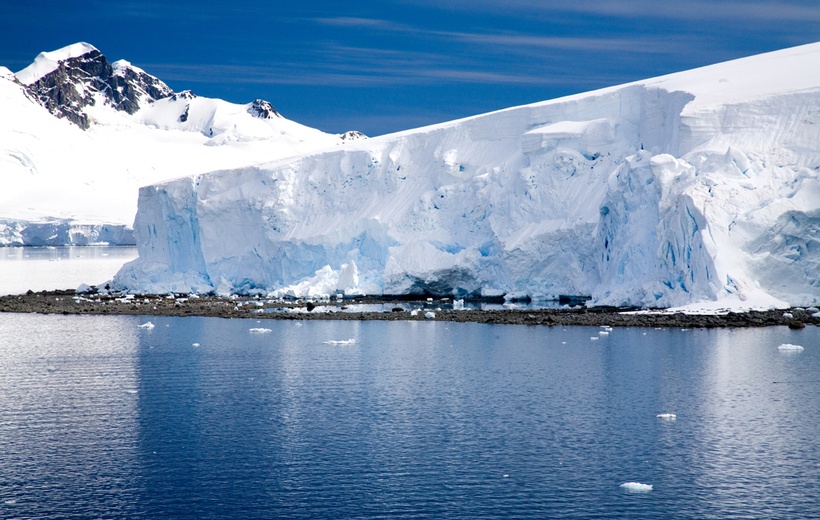 In 1990 the Intergovernmental Panel  on Climate Change (IPCC) published its First Assessment Report. They projected the global mean sea level to rise by up to 1.15 m in 2100 (high estimate). In the following assessments the projected upper limit of sea level rise was adjusted downward step by step. In the most recent Fifth Assessment Report, however, the upper limit of projected sea level rise was adjusted upward again. In fact, studies published after the release of the Fifth Assessment Report show a further upward adjustment of sea level rise projections. Recent estimates suggest that global mean sea level rise could exceed 2 m by 2100. These projections are higher than previous ones and are based on the latest understanding of how the Antarctic Ice Sheet has behaved in the past and how sensitive it is to future climate change.

For global mean sea level rise projections the estimated contribution of ice sheets is particularly important, but highly uncertain. This is due to the fact that our understanding of the way Greenland and Antarctic ice sheets move is limited. Older studies seem to have underestimated ice flow. The ice thins as it flows toward the coast until it crosses the grounding line to form floating ice shelves. The latter, still attached to the main ice sheet, are restrained from flowing faster by friction at their sides or by local seafloor highs. According to recent studies lateral and basal friction may be less than previously thought, and the speed of ice flow into the ocean faster. When ice shelves break off entirely they leave cliffs that calve icebergs directly into the ocean.