What if the past is the key to the future? We may start losing coastal deltas 50 years from now 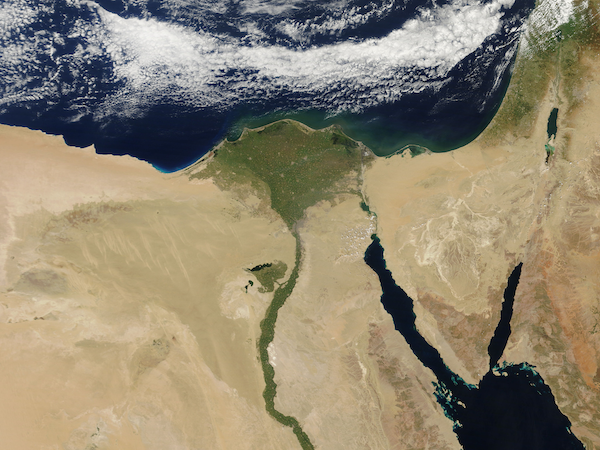 11,000 years ago global warming induced a rapid rise in sea level. Sea level rise slowed down around 7500 to 7000 years ago. Geological research has revealed that this slow down coincided with the beginning of the formation of a large part of the world’s deltas. Radiocarbon dating of sediments of 36 deltas showed that the formation of 33 of them began between 9000 and 7000 years ago. In a recent article in Journal of Coastal Research scientists concluded that “the concurrence of a slowing sea level rise and delta formation is close enough to suggest a strong causal significance”. In fact, the scientists who carried out this research concluded that, based on their data, the world’s deltas formed when sea level rise slowed to between 5 and 10 mm per year.

What if the past is a key to the future?

Apparently this led to a dynamic balance – or tipping point – between sediment supply, erosion, and sea level rise, thus creating the circumstances that favoured coastal progradation. Bearing this in mind, the scientists wondered whether this geological information about sea level rise slow down and delta formation may be interpreted the other way around: does it inform us about accelerating sea level rise this century being a tipping point of delta collapse? What if the past is a key to the future?

The combination of their geologic data on delta formation in the past and projected sea level rise in the next decades led them to conclude that the tipping point between modern delta resilience and collapse will likely occur in the next 50 years as sea level rise reaches between 5 and 10 mm per year. If they are right, the impact will be dramatic. Changes to the existing coastal geomorphology will have regional, national, and international repercussions, occur nearly concurrently, and will compromise existing trade networks, settlements, and ecosystems.

The Dutch for inspiration

In fact, the authors of this study are not that optimistic. “The process of deltaic decay”, they concluded, “may exceed the adaptation rate of human societies.” They refer to the Dutch for inspiration: “the long struggle of the Dutch in confronting sea level rise is testimony that an unrelenting focus of will and material can temporarily sustain low-elevation deltaic landscapes”, adding to this that “centuries of low global sea level rise gave the Dutch time to develop solutions and deploy them – a luxury that will not come again soon.”