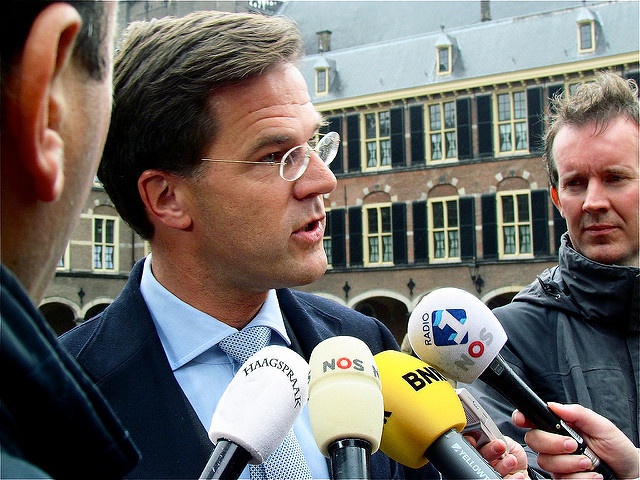 Mark Rutte will continue to be the Netherlands’ Prime Minister in the new and ‘greenest Dutch government ever' (photo Roel Wijnants (www.flickr.com).

The Netherlands is about to get a new government. Finally. After almost 7 months of negotiations following the elections in March, four parties closed an agreement. In this agreement climate change will be a spearhead. Spokesmen of the participating parties already call the new government 'the greenest ever'. For the first time in the history of the Netherlands, one of the Ministers in the new Cabinet will be a Minister for “Economic and Climate Affairs”.

The statements in the agreement are promising. CO2 emissions must be cut by 49 % in 2030 compared with 1990. Part of this reduction is to be reached with carbon capture and storage. Also in 2030 all remaining coal-fired power plants must be closed and at that time greenhouse gas emissions of all new cars must be zero. From now on, new houses will no longer be automatically connected to gas and more wind power plants will be built on the North Sea.

At the end of October the new government will be installed. In the coming years the Dutch will see whether the new Minister for Economic and Climate Affairs will succeed in turning the Netherlands from lagging behind into a front runner on climate change mitigation.