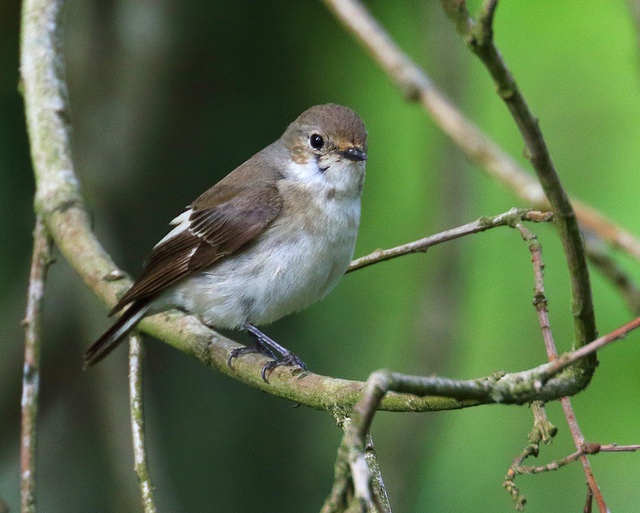 Climate change is one of the major drivers for changes in bird populations, along with habitat degradation and loss, and illegal killings. Many migratory species, including those that overwinter in sub-Saharan Africa, now arrive earlier at their spring breeding grounds in northern Europe. However, different organisms do not respond to climate change at the same pace, which has led to an ecological mismatch between some consumers and their prey. Data over the past five decades for 117 European migratory bird species revealed a larger population decline for species with a larger mismatch between food availability and consumer requirement.

Dutch pied flycatchers, which overwinter in sub-Saharan Africa, do not arrive earlier at breeding grounds, but the populations of their insect food peak earlier as a result of warmer spring temperatures. This mismatch between breeding and food availability has caused a decline of up to 90% in Dutch pied flycatcher population sizes.

Any attempt to understand and ameliorate migratory bird losses must consider threats far away from their breeding sites. These threats could include killing and taking, human disturbance at staging sites, pesticide exposure, or collisions with human obstacles such as wind turbines and traffic. Conservation actions needed to halt the decline of these migratory species include the protection of wetlands and woody vegetation, and stopping of illegal taking and killing.