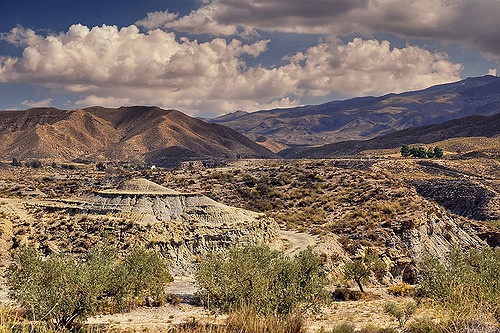 The Paris Agreement of December 2015 aims to maintain the global average warming well below 2°C above the preindustrial level. Ecosystem variability during the past 10,000 years was reconstructed from pollen analysis. Only a 1.5°C warming scenario permits Mediterranean land ecosystems to remain within this Holocene variability. At or above 2°C of warming, climatic change will generate land ecosystem changes that are unmatched in the Holocene.

In addition to climate change, other human impacts affect ecosystems, such as land-use change, urbanization, and soil degradation. Many of these effects are likely to become even stronger in the future because of the expanding human population and economic activity. Without ambitious climate targets, the potential for future managed or unmanaged ecosystems to host biodiversity or deliver services to society is likely to be greatly reduced by climate change and direct local effects.