Less or more severe storms on the Atlantic due to climate change? 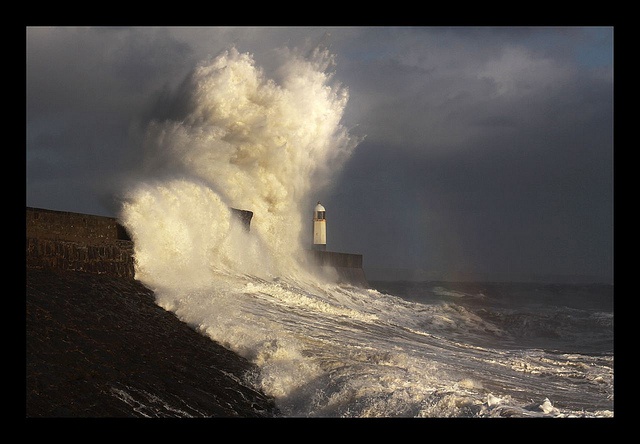 Explosive cyclones are rapidly intensifying low-pressure systems that cause severe storms with strong winds, extreme precipitation, and high waves. It is yet unclear how climate change may affect the number of these severe storms on the Atlantic Ocean and in the European coastal zone: both a reduction and an increase of these storms have been projected.

In a recent study, projections based on 23 climate models and a high-end scenario of climate change (the so-called RCP8.5 scenario) show a 17% decrease of these explosive cyclones in the Atlantic at the end of the 21st century. For 14 of these models this decrease is statistically significant. These model studies also confirm a projected increase in storminess over the British Isles and the North Sea reported by numerous studies, although this signal is very weak.