Adaptation to sea level rise: where to protect and when to start? 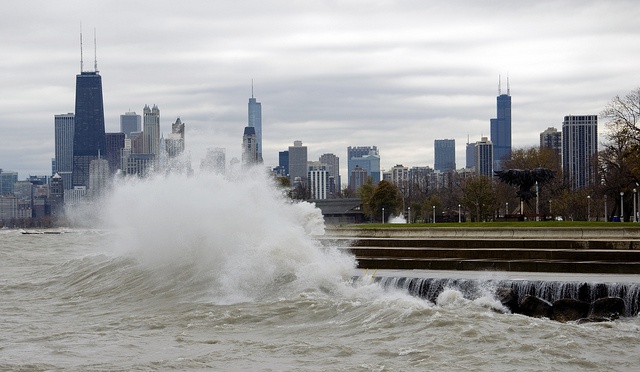 Presented by Sally Brown (University of Southampton, UK) and Daniel Lincke (Global Climate Forum, Germany) at the Adaptation Futures Conference in Rotterdam, The Netherlands, May 2016

Sea level rise calls for strengthening flood protection of low-lying areas all over the world. The vulnerability to flooding varies from one country to another. Some countries are already highly vulnerable as they are low-lying and have limited adaptive capacity (the ability to protect one’s self which may be limited by financial or institutional means) and ideally need to reduce risk levels as soon as possible. Others can afford to wait a while and see how sea level rise turns out in the coming decades. There are also parts of the world’s coastline where it is too expensive to take measures compared with the low number of people and value of assets to be protected. How do we know where flood protection needs to be improved, and when to start doing it? Sally Brown (University of Southampton, UK) and Daniel Lincke (Global Climate Forum, Germany) tackled these questions and presented the results of their studies on the Adaptation Futures Conference.

The answer to the question where flood protection needs to be improved is more or less the same for different sea level rise and socio-economic scenarios. The extent of the potential impacts of coastal flooding and the cost-effective investments in flood defences differ, however, from one scenario to another.

Sally analysed the financial costs of sea level rise, and considered the timing of global protection costs throughout the 21st century, as to ascertain when it is best to adapt. She did this for high-end scenarios of sea level rise from 1 to 2 metres and a number of scenarios for socio-economic development. Without further adaptation coastal floods may result in annual global damage costs of US$20 to US$124 billion for 1 and 2 metre sea level rise in 2100, respectively (across a range of socio-economic scenarios). By further improving flood protection these costs can be strongly reduced. Thus, adaptation of densely populated coastal zones is a cost-effective long-term investment. For lower income countries,  the optimum financial decision is to invest in flood protection now to avoid paying for the damage later.

Sally’s results are based on a high-end scenario of sea level rise between now and 2100. If we knew this scenario would unfold, the time to act is now for most low-lying coastal regions. But of course we don’t know how fast sea level will rise. Furthermore, we don’t know how societies and their economies will develop. Therefore we need to be flexible in the measures we take: don’t invest too much in the beginning but be sure that you can take more measures and further improve flood protection if sea level rises faster than previously thought. Sally said: ‘maybe you don’t need to act now, but you need to start thinking and making plans now.’

In many densely populated deltas flood protection investments are needed not only because of sea level rise, but due to land subsidence as well. In fact, sometimes land subsides at a much higher rate than sea level rises, as seen in Jakarta and Bangkok, mostly due to the withdrawal of groundwater. Also in these cases choices can be made: one can pay for the consequences of groundwater withdrawal, or one can invest in other means of fresh water supply and stop the withdrawal of groundwater, and by that subsidence. Needless to say the latter is more sustainable.

Daniel and Sally stress that their studies are global assessments; for policy decisions in a certain country more detailed studies are needed.