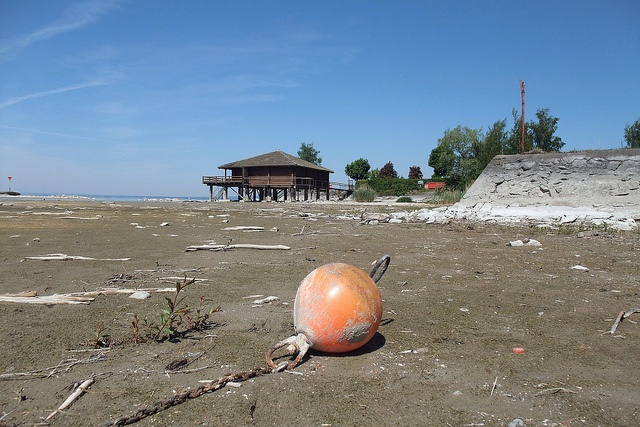 People suffer from “chronic water shortage” if they have access to less than 1,000 m3 fresh water per person per year. With this definition in mind, the impact of climate change on water scarcity has been assessed on a global scale.

At present (reference year 2000), 1.6 billion people (25 % of global population) are estimated to be living in watersheds exposed to water scarcity. The greatest proportions of populations living in water-scarce watersheds are located in East Asia (660 million) and South Asia (491 million).

Population growth will increase pressures on future water resources: it is estimated that by 2050 3.1 billion people (37 % of global population) will be living in watersheds exposed to water scarcity, globally. This is solely due to population growth, the effect of climate change is not included. Again, the greatest absolute exposure to water scarcity is in South Asia (1.5 billion) and East Asia (0.7 billion).

Climate change will probably be an additional pressure on future water resources. The projected additional increase in the number of people that suffer from “chronic water shortage” depends on the scenario of climate change that is used in the model calculations, and the models that are used. Under a moderate scenario of climate change, results of 21 global climate models indicate that by 2050 0.5 to 3.1 billion people are exposed to an increase in water scarcity solely due to climate change. The large width of this range is largely due to uncertainty in the estimates for South Asia and East Asia.

For other scenarios of climate change the results are quite similar.