Europe’s extreme heat wave of 2010: not just due to climate change 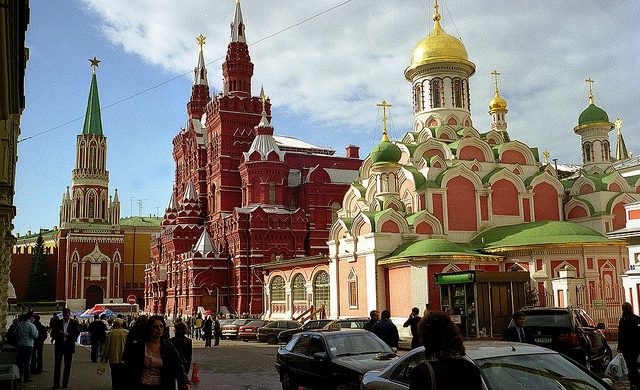 The western Russia heat wave in 2010 led to severe socioeconomic impacts and was likely the hottest summer in the last 500 years in eastern Europe/ western Russia.

The severe 2010 heat wave in western Russia was influenced both by natural climate variability and anthropogenic climate change. Climate variability led to extremely low soil moisture content. Evapotranspiration was very low due to the very dry soil that cannot provide enough water to evaporate. As a result, little of the available surface net radiation was used for evaporation (and turned into latent heat flux) and most of it was turned into surface warming (sensible heat flux).